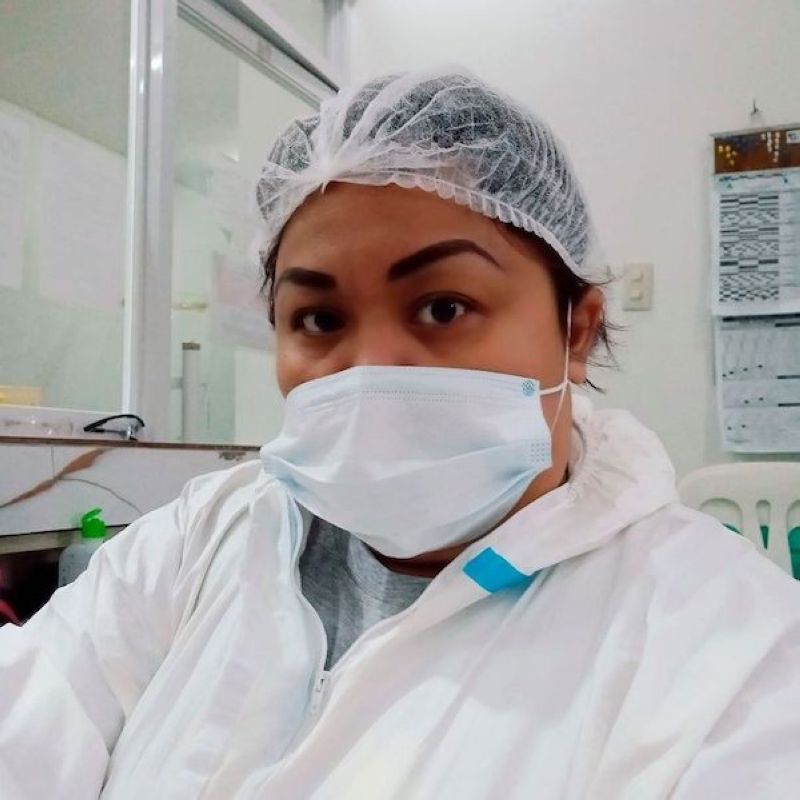 THE Department of Interior and Local Government (DILG) on Thursday, August 13, 2020, said it will investigate the reduction in the hazard pay of nurse Ma. Theresa Cruz who died recently from coronavirus disease 2019 (Covid-19).

Cruz’s hazard pay was drastically reduced to a mere P64.18 from P500 per day.

DILG Undersecretary and spokesperson Jonathan Malaya said the Cainta Municipal Government in Rizal province will be asked to explain the reduction as well as the delay in the release of the hazard pay.

The local government will also be asked to explain why Cruz was not subjected to a reverse transcription polymerase chain reaction (RT-PCR) test after she came into close contact with a Covid-19 patient.

“Cainta is a first class municipality so I see no reason why it could not afford to pay the P500 per day hazard pay granted to all health workers during this global pandemic,” Malaya said.

Cruz’s daughter Joie, in her viral post on social media, said that instead of P30,000 in hazard pay, she received only P7,000 from the Cainta local government.

“Apparently, the Covid hazard pay of the nurses in their public hospital has been reduced to just P150 per day and on top of it were deductions that were not even properly explained by the hospital administration. In the end, it appears my mom was only given P64.18 per day for her Covid hazard pay for 41 days,” she stated.

Cruz had worked for the Cainta Municipal Hospital.

Cruz was also reported to have been cursed by a local government official after she commented about the poor conditions at the Cainta Municipal Hospital.

Malaya assured that the Cruz family will receive all the benefits that Cruz was entitled to including the P1 million compensation for health workers who died in the line of duty as provided in the Bayanihan Act.

“We will ensure that her family receives all the benefits provided under the law. This is the least we can do to honor her service to the Municipality of Cainta where she worked in its LGU-run public hospital for more than 10 years - the first 4 years of those without any salary,” said Malaya.

“We have to take care of our health workers because they are the ones who take care of us. Without them, we lose the war against Covid-19. Therefore, we will investigate and determine who should be held accountable,” he added.

The Department of Health, for its part, said it has reached out to Joie Cruz and sent its condolences.

“As a brave nurse in the frontlines, she was instrumental in our Covid-19 response and we are grateful for her selfless dedication and service she has rendered for over a decade,” the agency said in a statement.

“We hold our health workers in the highest regard, and we will extend all the needed assistance to protect those who risk their safety to protect others,” it added. (SunStar Philippines)