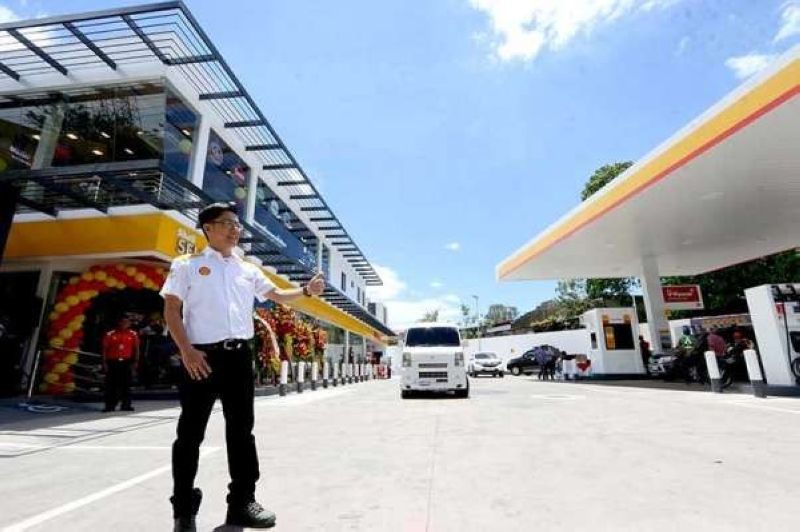 OIL and gas industry leader Pilipinas Shell Petroleum Corporation on Thursday, August 13, 2020, announced that it will shut down its Tabangao refinery in Batangas and convert this into a full import facility as it racked up losses amid the Covid-19 pandemic.

“The regional refining margins which have been weak for some time due to the oil supply/demand imbalance in the region, have worsened due to demand destruction from the Covid crisis,” Pilipinas Shell president and CEO Cesar Romero said in a statement.

“As such, it is no longer economically viable for us to run the refinery. It is with a heavy heart that we announce the cessation of oil refining activities in Tabangao,” he added.

In a regulatory filing before the Philippine Stock Exchange, the company said this was decided during a board meeting Thursday via teleconferencing.

The shutdown of its refinery operations will translate to an estimated asset impairment of P6 billion (post tax) which will reflect in the third quarter of 2020.

“Said impairment will not have a cash impact on the corporation,” the company said.

The Tabangao refinery has been on shutdown since May 24 to help insulate the company from further deterioration of refining margins, and aid in its cash preservation efforts.

It will be converted into a storage terminal for finished products and components.

In his statement, Romero assured that the shutdown of Pilipinas Shell’s refining operations will not affect the company’s capability to supply high-quality fuels. The company has been operating in the Philippines for 106 years.

He said Pilipinas Shell will maintain its presence in Tabangao, likewise preserving the support to its stakeholders, particularly the communities that benefit from its corporate social responsibility programs.

The Tabangao import terminal will serve customers in Luzon and north Visayas.

The company’s North Mindanao Import Facility (NMIF) in Cagayan de Oro City, meanwhile, will serve the energy needs in the balance of Visayas and Mindanao.

The company reported a P5.5-billion loss in the first quarter as global oil prices dropped and the economy slowed down.

After the implementation of lockdowns to contain the coronavirus disease 2019 (Covid-19) pandemic, the company said its sales plunged by 58 percent in April.

The market remained weak for the rest of the second quarter, with demand for aviation fuel dropping by at least 80 percent due to the flight cancellations and demand for bitumen falling by 90 percent because of the suspension of construction activities.

Romero said demand for fuel products has not gone back to normal levels as many businesses remain suspended or are operating below capacity, while travel remains limited due to the varying levels of quarantine restrictions nationwide.

“Decline in demand may be expected once again now that Metro Manila and key cities and provinces revert to MECQ. In addition, refining margins, which saw a steep decline earlier in the year, have gone down further and may remain depressed in the medium term,” he added. (Marites Villamor-Ilano/SunStar Philippines)