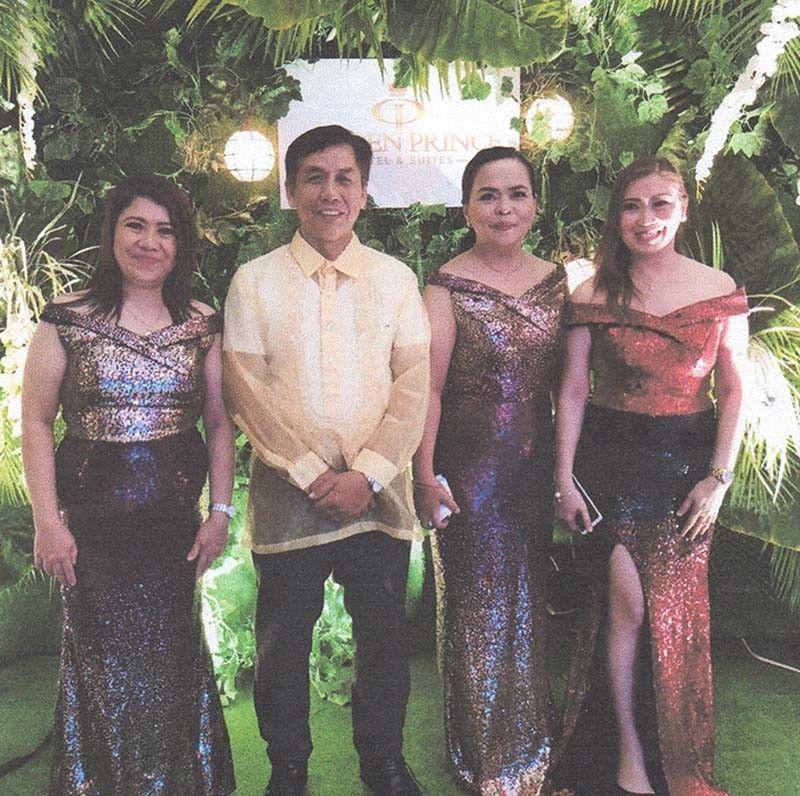 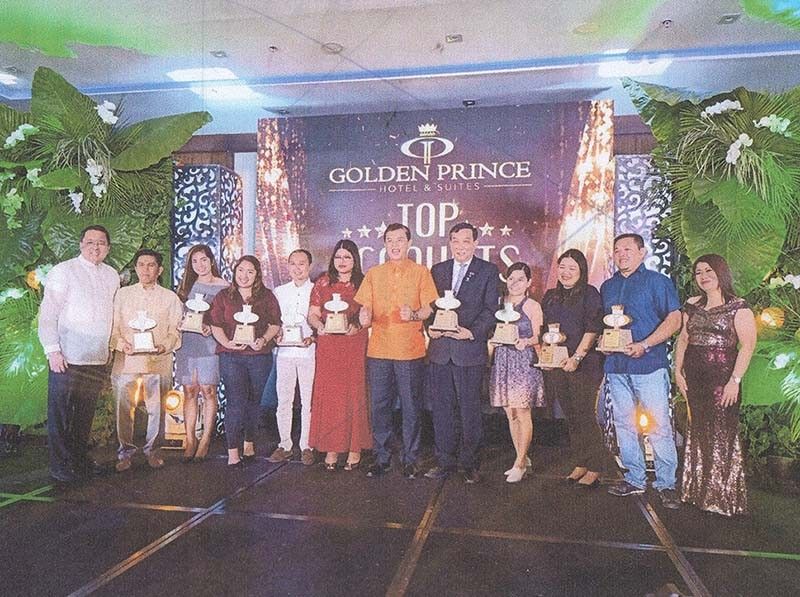 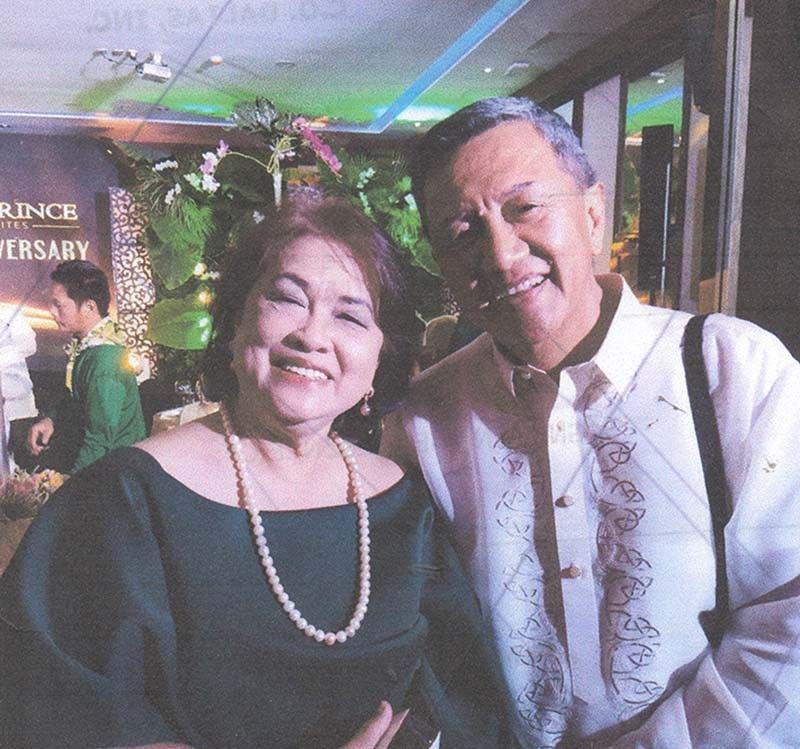 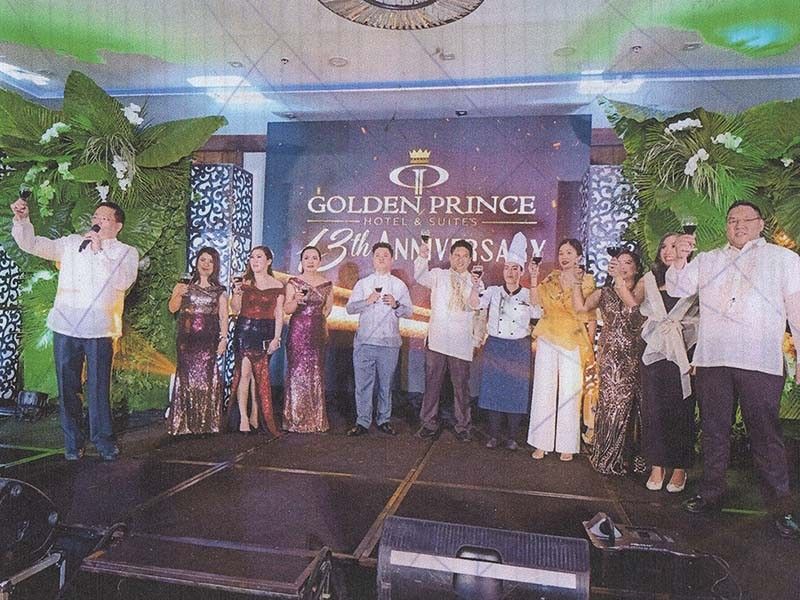 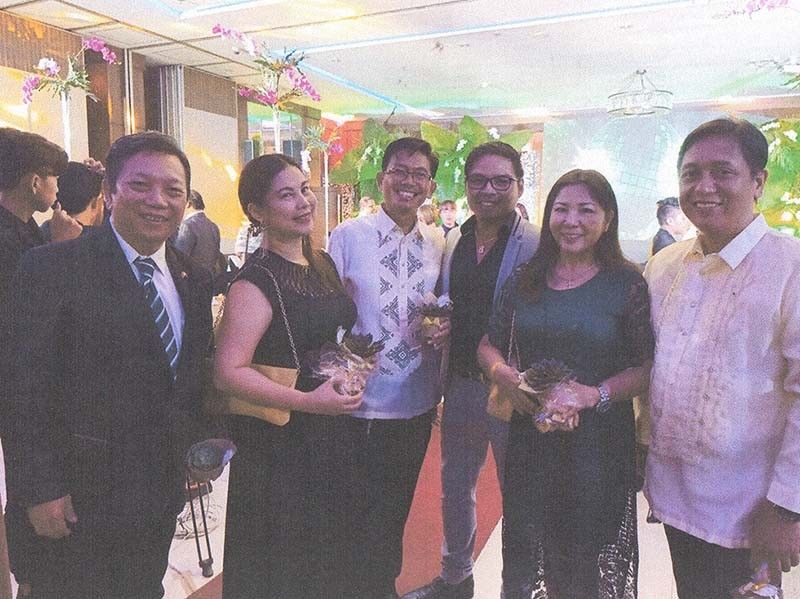 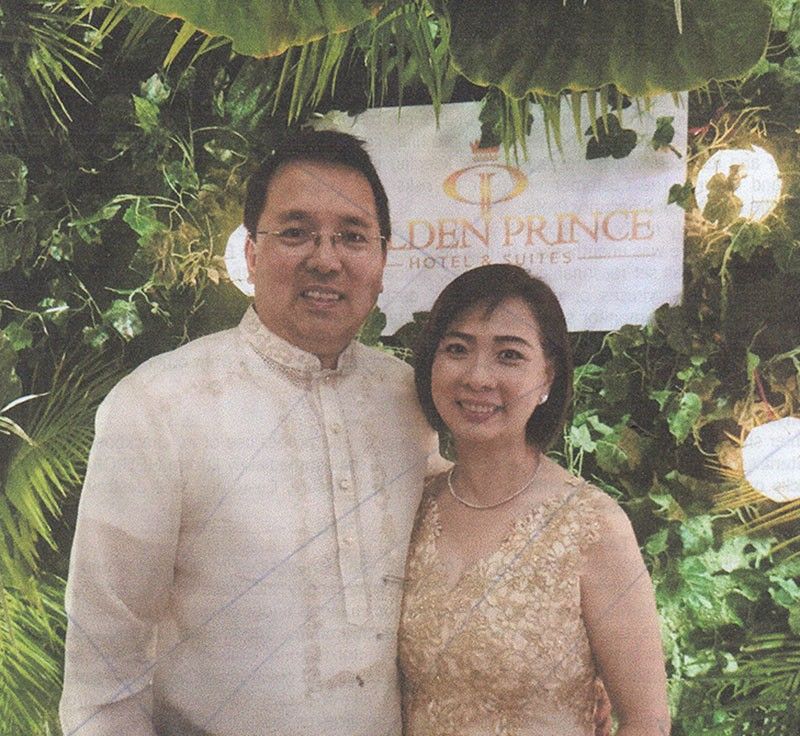 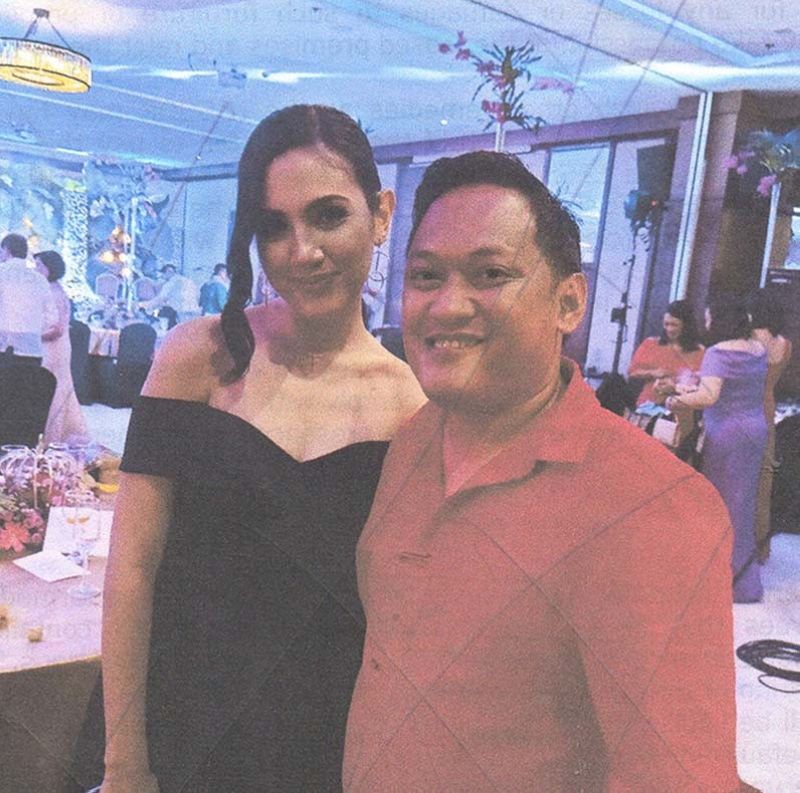 The cuisine staff did not disappoint either with the dramatic Lechon and Chicken parade, again with native touches like baskets, banana trees and leaves etc. serving as backdrop for delicacies like humba, chicharon bulaklak, sinuglaw lato etc.

The evening did not end without top entertainment like violinist Melissa Cipres and soprano Sunshine, which was gamely followed by non-stop dancing and camaraderie!

A glorious toast, then, to more fruitful years, and still another branch, eh Mr. Que? Congratulations!