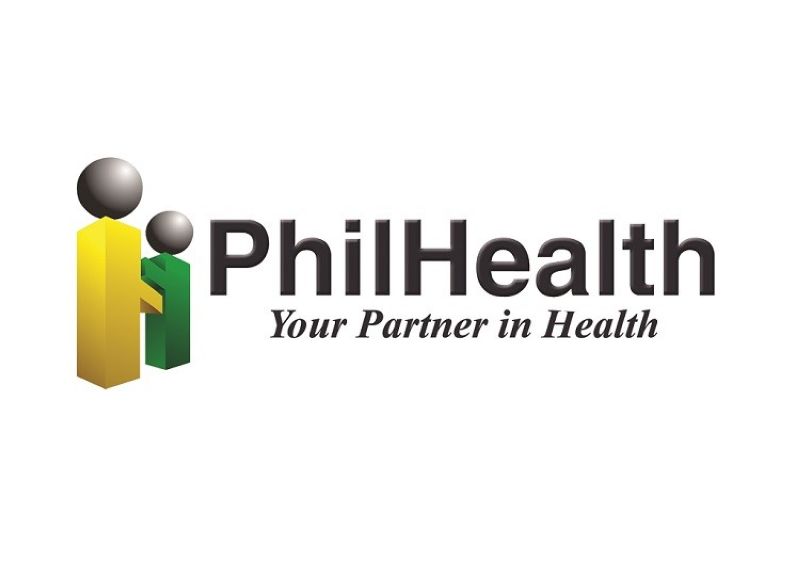 THE Philippine Health Insurance Corporation in Davao Region (PhilHealth-Davao) stands firm in its position that there is no favoritism in the distribution of the Interim Reimbursement Mechanism (IRM) in Davao Region.

This follows after it was revealed in the Senate investigation with the officials of PhilHealth on Wednesday, August 12, that the Southern Philippines Medical Center (SPMC) in Davao City received the most IRM funds in the entire country at P325 million.

“SPMC, which received the highest amount of IRM funds at P325 million, is the largest government hospital in the country, with a 1,500-bed capacity, catering patient-referrals from all other regions outside Davao. SPMC is also one of the two Covid centers in the region and the biggest Covid referral hospital in Mindanao,” the statement reads.

“As with all other releases, the amount of IRM fund released to SPMC was based on the hospital’s 90 days annual historical benefit claim and have undergone due process on granting of IRM funds. We vehemently deny allegations of favoritism on IRM releases or corruption in the region,” it added.

It can be recalled that the news had started a discourse on the matter with netizens, questioning the huge chunk of budget allotted to a hospital located in the hometown of President Rodrigo Duterte. Questions after allegations of corruption and anomaly started to surface within PhilHealth.

Second on the list of the IRM distribution was Philippine General Hospital at P263 million and Davao Regional Medical Center at P209 million.

In an article published by SunStar Davao Thursday, August 13, SPMC Finance Officer Barbara Cezar said the hospital’s average income for 2018 and 2019, which is at P1.2 billion, had been the basis for IRM allocation.

Cezar also said they have data on where the budget went to and would be willing to face hearing should they be called in to speak in the Senate investigation. As of Wednesday, the hospital has used up P307 million from the allotted IRM for Covid-19 patients.

The statement of PhilHealth-Davao Region mentioned how the IRM is not solely intended for Covid-19 patients but also for other medical cases needing dialysis, chemotherapy and maternity benefits.

“The release of IRM funds in the region were made accordingly to facilities who have applied and passed all requirements, taking into great consideration that all ailing Filipinos needing PhilHealth benefits, Covid or not, are continuously served during these challenging times,” said the statement.