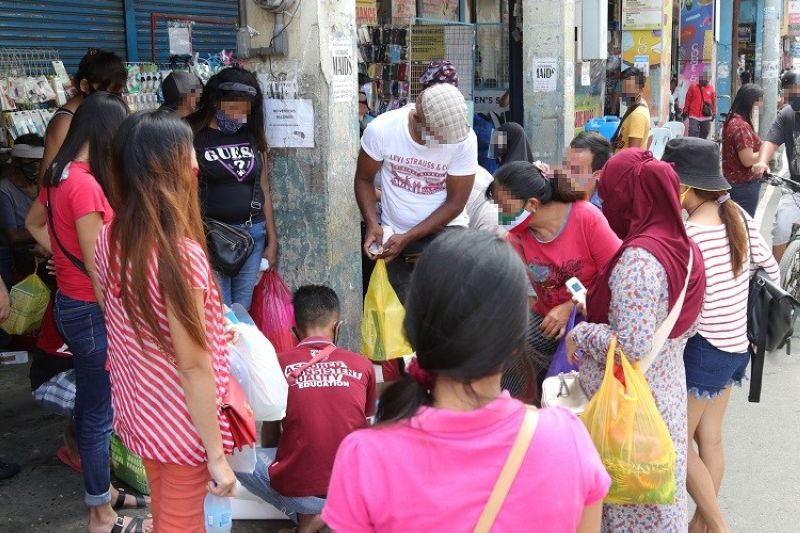 PHYSICAL distancing violators will soon be penalized, as the Committee of Health of the 19th Davao City Council is currently crafting an ordinance mandating its observation to curb the spread of the coronavirus (Covid-19).

Councilor Mary Joselle Villafuerte, the committee's chairperson, spearheaded a committee hearing on Wednesday, August 12, on the item formally named as "An Ordinance Mandating the Strict Implementation of Social or Physical Distancing of People and Other Relevant Measures To Curb The Spread of Covid – 19 Disease In The City Of Davao, Providing Penalties For Violation Thereof And Other Purposes.”

Villafuerte told Sunstar Davao in a phone interview on Wednesday that she pushed the measure following the lifting of the food and medicine (FM) pass, and the 9 p.m. to 5 a.m. curfew in the city on August 4, through Executive No. 47, as an amended guideline of the implementation of the modified general community quarantine.

The councilor said she was worried that this had resulted in relaxed quarantine restriction after an influx of people were seen outside their residences.

In her privilege speech last August 4, she personally saw how malls were "jam-packed" and how the streets became congested, particularly the heavy vehicular traffic in some streets in the city on the day the lifting took effect.

"This development is a cause for concern for there should be no laxity in our measures against Covid-19, especially since the dangers are still very present," she said.

Villafuerte, meanwhile, particularly emphasized that people are not following the two-meter physical distancing as mandated by health officials in order to prevent the spread of the virus.

She said passing an ordinance and adding a penalty clause on this matter could help instill discipline among Dabawenyos.

In her proposed ordinance, violators in the first offense will be reprimanded, however, for the second and consequence offense, they will be fined P5,000, and imprisonment of six months, respectively.

"We do not want to imprison or fine them but, hopefully, the presence of an ordinance will deter them," Villafuerte said.

"We need to put a law so that people will be guided. If we say to discipline the people, murag di na mahitabo (that won't happen) because people won't be disciplined without a law," Villafuerte added.

Under her ordinance, establishments and office owners will also be penalized if they will be proven not implementing physical distancing within their premises.

She particularly emphasized that establishments with no physical distancing markings will also be held liable.

Villafuerte, who is also a medical practitioner, said physical distancing, paired with the proper wearing of face masks and frequent handwashing, is important to stop the spread of Covid-19.

She said the ordinance will only be repealed once the state of a public health emergency will be lifted.

Aside from the ordinance on physical distancing, her committee is currently conducting a hearing on the proposed ordinance requiring the proper disposal of single-use disposable face masks in the city.