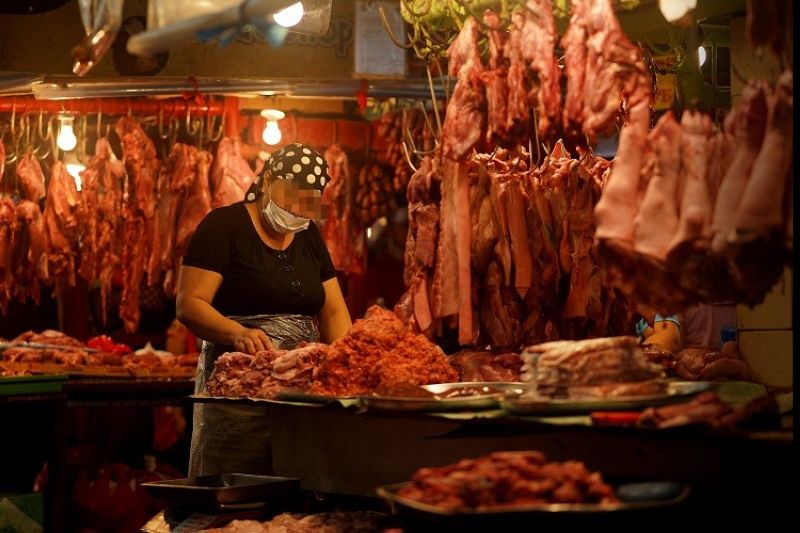 DA-Davao Disease Monitoring and Surveillance Unit Chief Armie Capuyan told SunStar Davao in a phone interview on Thursday, August 13, that the City Veterinarian’s Office (CVO) found traces of the ASF virus in samples of chorizo, tocino and lumpiang shanghai sold at the Bankerohan Public Market from July 30 to August 5.

Capuyan said samples were taken from processed meat weighing 207 kilograms and worth P30,000. These were confiscated by the Food and Drug Administration (FDA).

Prior to the confiscation, the official said CVO conducted an inspection on both Bankerohan and Agdao public markets, where some of the processed meat products sold here were sampled for laboratory testing.

She added authorities immediately confiscated the meat products after test results showed that some of the meat products from Bankerohan Public Market have traces of pathogens causing the ASF, which remains to have no cure or vaccine.

She said they are still investigating the origin of the product. However, based on their initial investigation, the items came from different areas. She is uncertain if these are from areas within Davao Region.

She said sellers of the confiscated products were able to present a meat inspection certificate (MIC) to the inspectors.

"Tinitingnan natin ngayon ang (we are currently looking into the) mode of contamination as to how these products got infected with the ASF virus," Capuyan said.

As per protocol, she said DA, the local government and other agencies will close and conduct five-day disinfection on the stalls where these processed meat products were being sold.

"We also advised them to shift commodities or products they would be selling while we are still investigating since Davao City still remains positive for ASF," Capuyan said.

Despite this, she said other stalls and raw pork product stalls will not be affected.

She said they already met with the affected vendors.

As to the assistance of the affected vendors, she said the City Government has not mentioned any plans.

DA-Davao, on the other hand, is proposing to establish a unified processing facility so that sellers will be processing their products in a single area, to monitor and ensure the quality and the safety of the products sold in the city's wet markets.

"This plan is not only limited to ASF but to other hog-related diseases in general. This way, we would maintain the sanitation," Capuyan said.

Meanwhile, she reminded the public to only buy products from markets or suppliers who have complete inspection certificates, particularly MIC, signed by meat inspectors, and had undergone an accreditation and was processed in accredited slaughterhouses.

Capuyan said despite this, pork products and its by-products are still safe for consumption.

She also advised consumers to buy locally produced products. The official said ASF has no effect on humans.

As of press time, she said the DA has not yet received any ASF-related death on hogs since February.

In case of any reported hog deaths, the public is advised to report immediately to the local government in order to take immediate action.

However, she said strict measures are still in place to curb its spread.

The ban on exporting pork products and its products issued by the City Government through an Executive Order is still in effect.