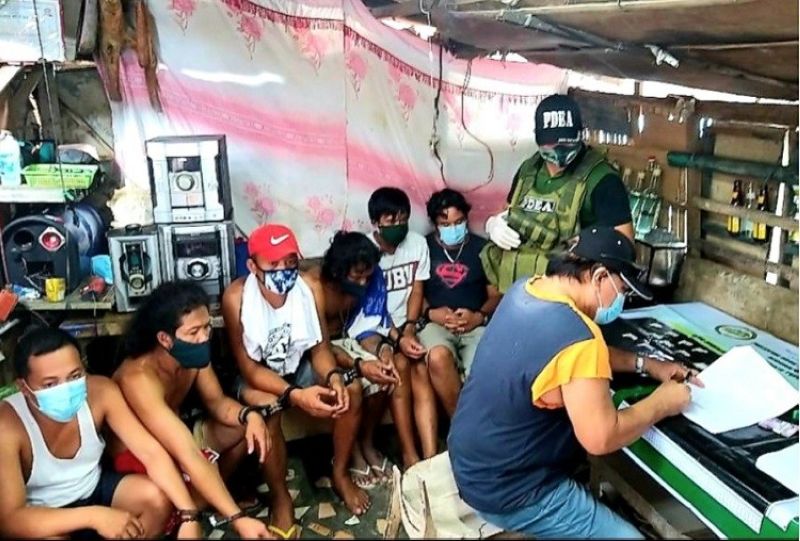 The operation was led by operatives of PDEA-Western Visayas Special Enforcement team with PDEA- Iloilo, Antique and Aklan agents.

Emalon, a suspected drug den maintainer, was under surveillance for almost two months before his arrest, while his companions were caught inside the house.

The suspects are detained and facing charges for violation of Republic Act 9165 or the Comprehensive Dangerous Drugs Act of 2002.