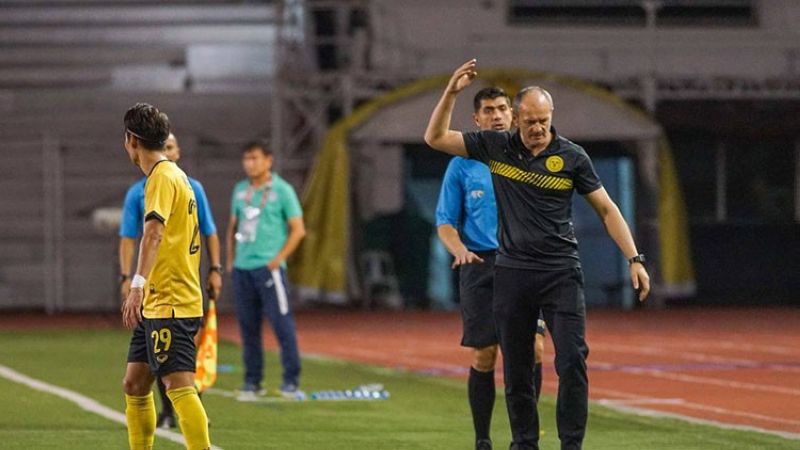 Ceres’ head coach Risto Vidakovic announced that he will not be calling the shots for the newly-formed United City Football Club. (AFC photo)

The United City Football Club’s (UCFC) rebuild has been going well with a flurry of signings over the past few days. However, it remains without a head coach after Ceres’ manager Risto Vidakovic announced that he would not be a part of the newly-formed squad.

The 51-year old Serbian manager, who played a huge role in the rise of Ceres-Negros FC, announced on his Twitter account that he will not be a part of UCFC.

"I just want to inform the Filipino football fans and especially the supporters of Ceres Negros that I’m not going to be a part of the United City FC. Thank you Ceres for all these years of beautiful memories," the post read.

Vidakovic has functioned as manager for the Busmen since 2016 and it has been a partnership that has birthed three championships in the Philippines Football League and the ASEAN Zonal championship in the 2017 AFC Cup.

However, the football club was sold by previous owner Leo Yanson to an ownership group led by MMC Sportz Asia last month. And while the new management team has kept the core of the team intact, it appears that it will be without its fiery manager.