Going the extra mile for the students 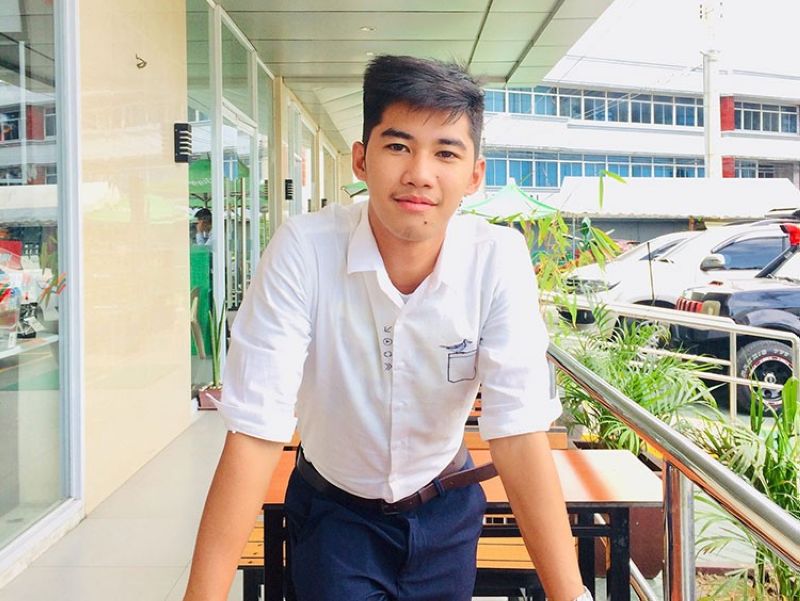 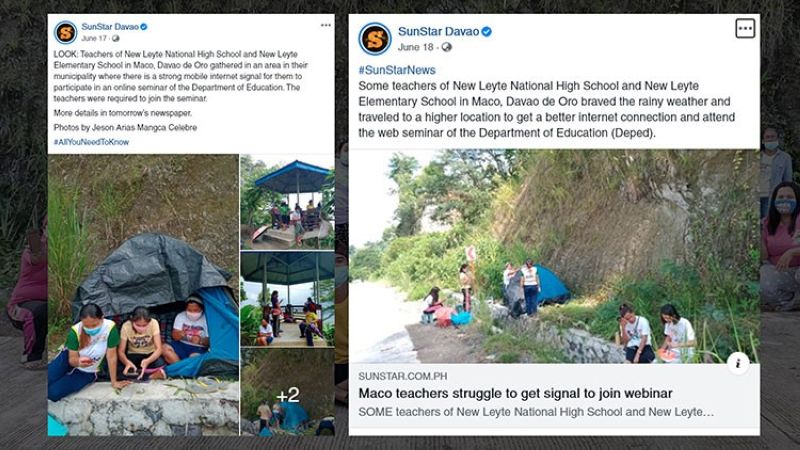 DAVAO. SunStar Davao previously featured Jeson Arias Mangca Celebre's photos wherein teachers of New Leyte National High School and New Leyte Elementary School in Maco, Davao de Oro gathered in an area in their municipality where there is a strong mobile internet signal for them to participate in an online seminar of the Department of Education. The teachers were required to join the seminar. (Photo courtesy of Jeson Arias Mangca Celebre) 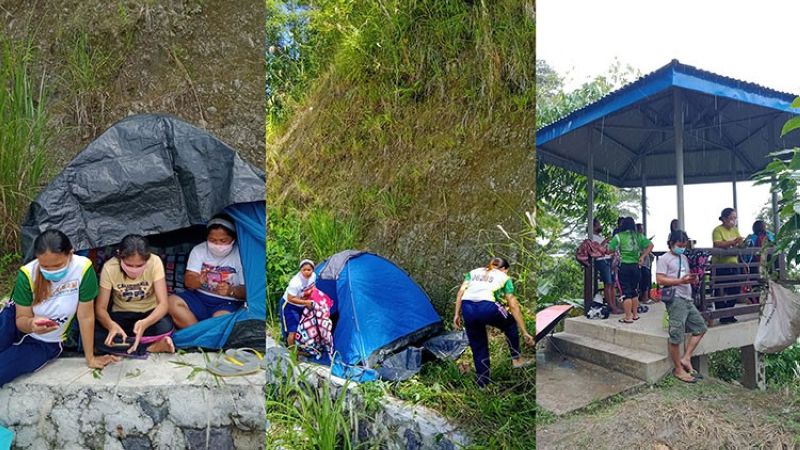 DAVAO. Teachers of New Leyte National High School and New Leyte Elementary School in Maco, Davao de Oro gathered in an area in their municipality where there is a strong mobile internet signal for them to participate in an online seminar of the Department of Education. The teachers were required to join the seminar. (Photo courtesy of Jeson Arias Mangca Celebre) 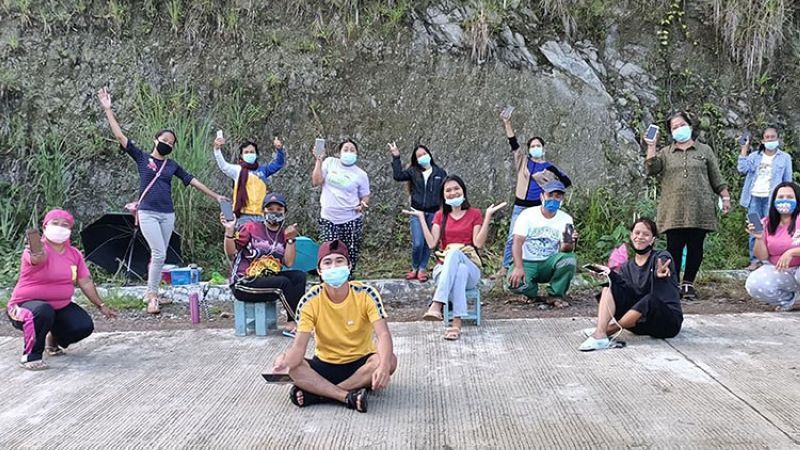 LAST June 17, a photo caught the attention of both local and national media.

It wasn't any simple "camping" or get-together. But rather, an action beyond work-related but a commitment amid the current pandemic

Jeson Arias Mangca Celebre posted a photo on his Facebook account, wherein his fellow teachers of New Leyte National High School and New Leyte Elementary School in Maco, Davao de Oro set up tents on the side of the highway in their municipality where there is a strong mobile internet signal for them to participate in an online seminar of the Department of Education (DepEd) which lasted for days.

SunStar Davao was lucky enough to talk to Celebre through the phone, despite the area's poor telecommunication signal.

In a previous interview, he said they went to higher ground to get a signal because an internet connection has been their perennial problem in the area.

Despite the rainy weather, they managed to get connected to the internet and attend the webinar. The online seminar is an orientation for the teachers in preparation for the incoming school year 2020-2021.

Teachers around the country are about to enter somehow an uncharted territory in education because they will be conducting lessons differently under a "new normal approach."

Instead of going to Tagum City, which would take them hours to travel, they opted to proceed to an area in Maco where they could get the best signal.

For years, they have been visiting an elevated area in the locality to get better signal.

Celebre and his colleagues' resourcefulness caught everyone's attention, including the provincial Governor himself, Jayvee Tyron Uy.

A day after SunStar Davao featured their story, Uy commended the teachers as they risk their lives to connect to the internet and join the webinar.

Uy on Tuesday evening, June 23, announced on his official Facebook page that the local government and its partner institution signed a partnership with the Department of Information and Communications Technology (DICT) and the United Nations Development Programme, through the "Free WiFi For All Project" project, which targets a total of 186 free wifi public hotspots in the province.

DepEd-Davao de Oro also gave their salute to the teachers, saying that although the offered seminar-workshop was highly recommended but not compulsory, these schoolteachers fully understood the need to be equipped for the new set-up in the field.

This had also lobbied a huge call for the National Telecommunications Commission (NTC) and telecommunications companies to exert more efforts in improving the internet signal especially in far-flung areas.

SunStar Davao reached out once again to Celebre, more than a month since their story went viral.

Internet connectivity remains to be a struggle, which was evident during our interview.

Nonetheless, he shared how things have changed since his post went viral.

A telecommunication company already visited their area and set up an LTE within their community.

Donations also poured from private sectors, including WiFi modems, of which he said would be helpful for their students in the future.

But for the opening of classes, they would have to stick with the modular learning or the use of printed modules to be distributed to their students.

"Online learning is still not suitable in our area," he said, despite the recent efforts to improve the signal in the area.

Currently, they are catching up in preparing these modules in time for the opening.

"Classes under 'new normal' is a challenge, but we do our best for our students... This pandemic is not a hindrance to their education. We would do everything for our students," Celebre said.

Looking back, as life-changing as it may be, he clarified they did not have any intention of placing any blame on anyone.

"Admittedly, we were actually also enjoying our stay at that time," he said with a worried tone, saying his colleagues did not mind the struggle.

But they were a bit relieved after being praised by their superiors for their dedication.

"Our superiors in DepEd were very happy upon seeing and hearing in social media the viral posts to the extent that they visited the place to witness the actual scenario. They also expressed their concerns, especially safety," Celebre said.

He said teachers are like rubber, they can be flexible to any challenges -- whether it's in a traditional setting or the "new normal."

The recent experiences not only paved the way to better connectivity in their area but it also boosted their morale.

Despite the challenges faced by the education sector amid the pandemic, Celebre said neither the pandemic nor poor internet connectivity should hinder anyone in their desire to serve others.

Until now, he is still fascinated by how his simple online post became a catalyst to a change in their area.