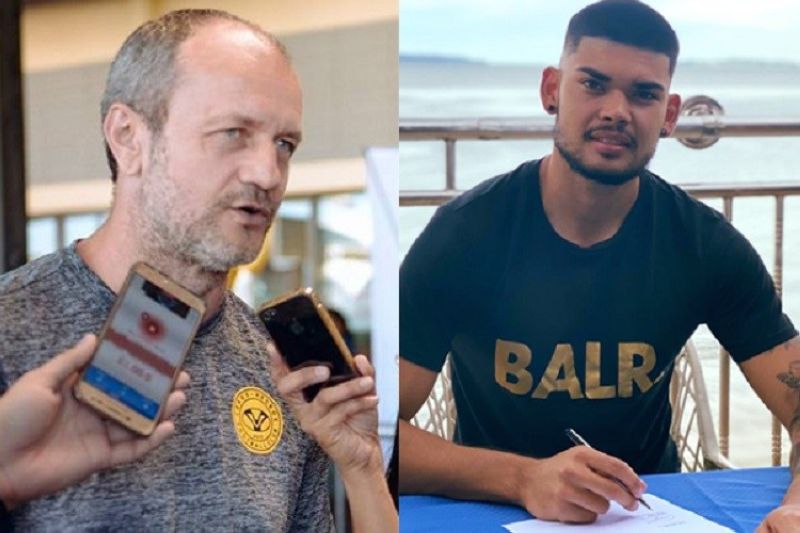 IT WAS almost a great week for United City Football Club with huge signings, including its latest signee -- Fil-Swiss goalkeeper Anthony Pinthus from the Azkals Development Team (ADT).

However, not everything went the way the club wanted after it failed to sign the multi-titled tactician and former Ceres-Negros FC mentor Risto Vidakovic.

The 51-year-old Vidakovic, in his Twitter account on Wednesday, confirmed that he will not be joining the United City FC.

“I just want to inform the Filipino football fans and especially the supporters of Ceres Negros that I’m not going to be a part of the United City FC,” he tweeted. “Thank you Ceres for all these years of beautiful memories,” he added.

Despite all the efforts made by the club, it did not convince the Serbian coach, who steered the Ceres-Negros FC in 3 seasons which resulted in a grand slam victory in the Philippines Football League. He also brought the Busmen to several AFC Cup appearances including the 2017 Asean Zonal championship title and a couple of AFC Champions League qualifying tournaments.

Meanwhile, the young Pinthus is expected to step up and guard the posts of United City FC.

Pinthus has served as a goalkeeper for the Philippine Under-23 National Men's Football Team during the 30th Southeast Asian Games campaign.

The 22-year-old keeper is also considered as the most promising goalkeeper after international custodians Neil Etheridge and Roland Muller.

He will join the UCFC on loan from the ADT.

Before his ADT stint, he was also affiliated with clubs such as FC Kosovo, FC Wohlen, and GC Zurich U21.