Netflix shows that we recancelled too soon 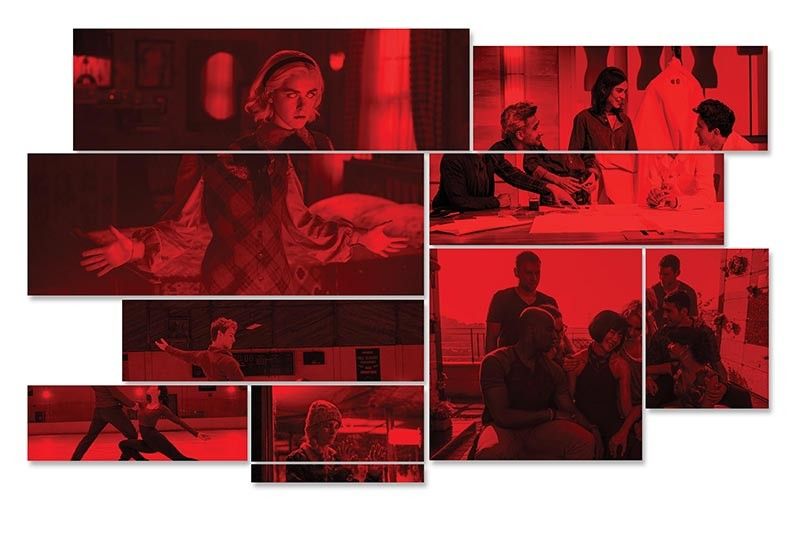 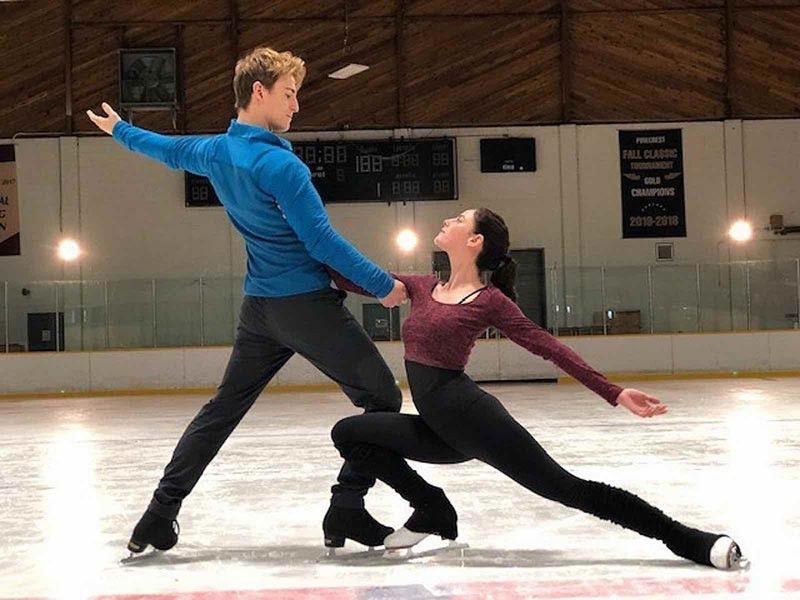 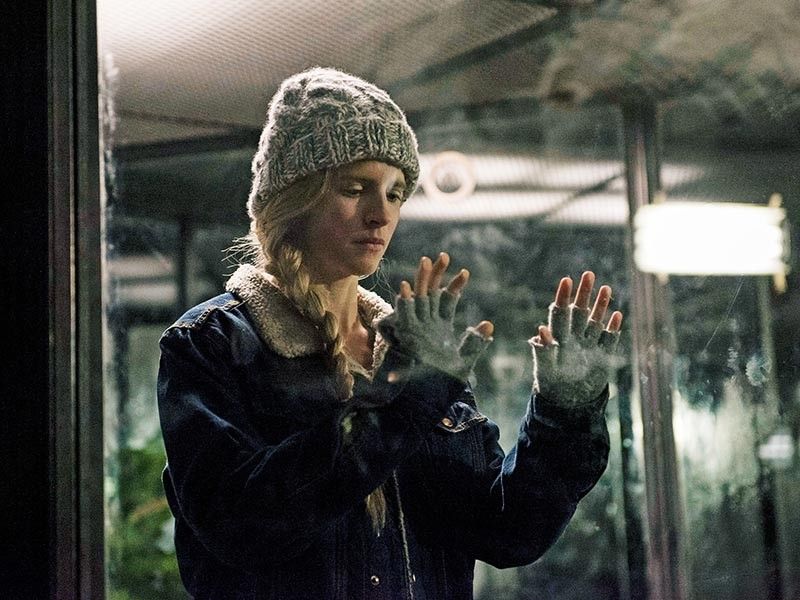 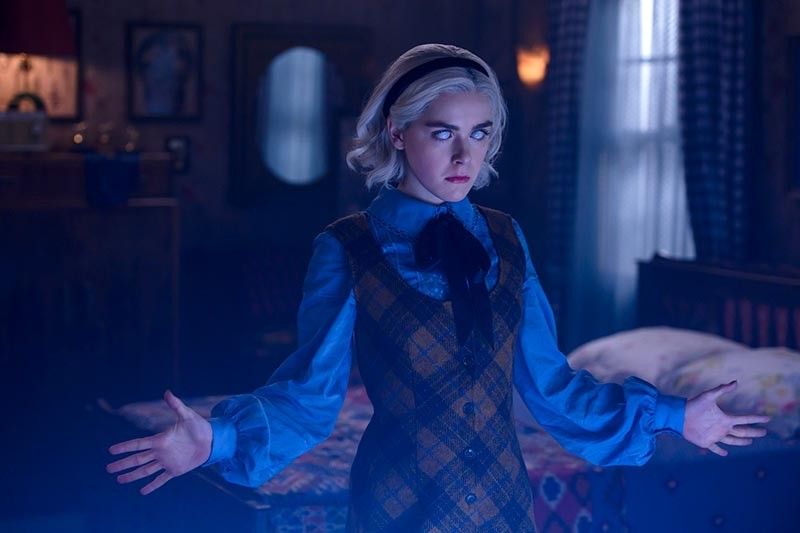 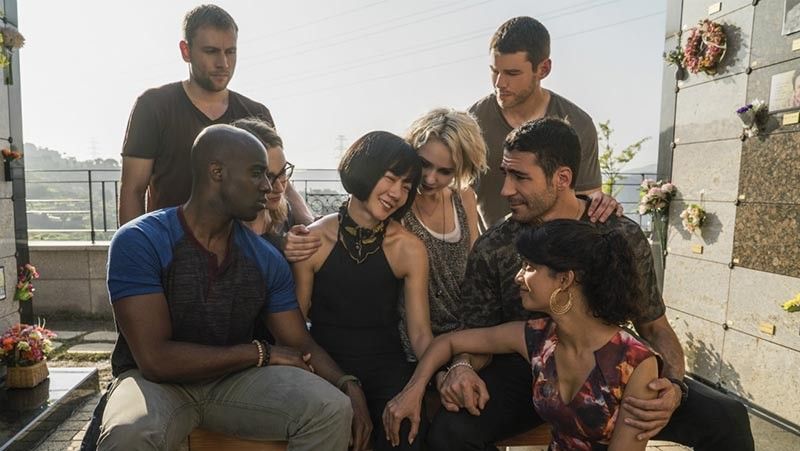 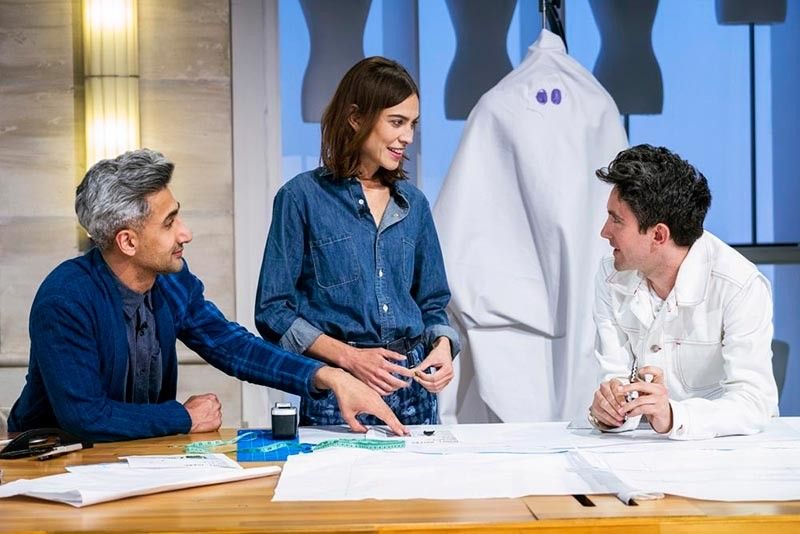 THE streaming giant is known for churning out a lot of original content and with that comes competition. While some get the green light for a follow-up season (or more), others unfortunately get the chop, especially when viewership is low, no matter how good it is. While there were bad ones that unanimously deserved to go, Netflix also cancelled a lot of really good ones with so much potential to keep going.

Here are some of the shows on Netflix that deserve to be renewed. Proceed with caution though, some spoilers ahead!

Featuring a strong performance by Kaya Scodelario as Kat Baker, the drama tackles the pressures of competitive figure skating and the struggles of living with bipolar disorder. Aside from the smooth routines on the ice, “Spinning Out” showed promise — despite being a little rough around the edges — by tackling themes like mental illness and sexual abuse. After sectionals in the finale, it would have been nice to see Kat and Justin compete in the big leagues and see how

Kat’s tumultuous relationship with her family develops. The series was cancelled after one season.

Just hot off the heels of the cancellation of The CW’s “Katy Keene,” the Riverdale spin-off on the teenage witch suffered the same fate. It seems like the Archie-verse is slowly falling apart. The third and most recent part (CAOS releases in parts rather than seasons) is the most well-reviewed of the series, which makes the cancellation quite the head-scratcher.

What’s even more disappointing is that we never got to see “Sabrina” crossover with the main cast of “Riverdale.” Well, at least we have the fourth and final part to look forward to later this year.

The Wachowski Sisters’ brilliant sci-fi drama was abruptly cut by Netflix after two seasons. If the cancellation proved anything though, it’s that the fans’ cries are sometimes heard. After persistent clamor for a proper ending, Sense8 released one final episode — more than a year after the second season premiered. But let’s be real, it was simply an attempt to appease disgruntled fans. Two and a half hours wasn’t enough to wrap up such a ground-breaking and complex story.

Just when you think the show couldn’t get any weirder (and we say this in the best way), the second season cranked up the weirdness (case in point: talking octopus). Every season was delightfully puzzling, with a clever, edge-of-your seat cliffanger of a finale. The second season ended in what could be one of the most mind-blowing of cliffhangers, so

the cancellation was definitely a shock and disappointment.

Just after one season, the reality show and fashion design competition hosted by “Queer Eye’s” Tan France and model-designer Alexa Chung was cancelled. The show was a breath of fresh air in the design competition genre: the challenges, the global pool of talented designers, the guest judges (which included several designers of color) and the chemistry between its co-hosts — it was a pleasure to watch. It would’ve been exciting to see another batch of designers showcase their work.