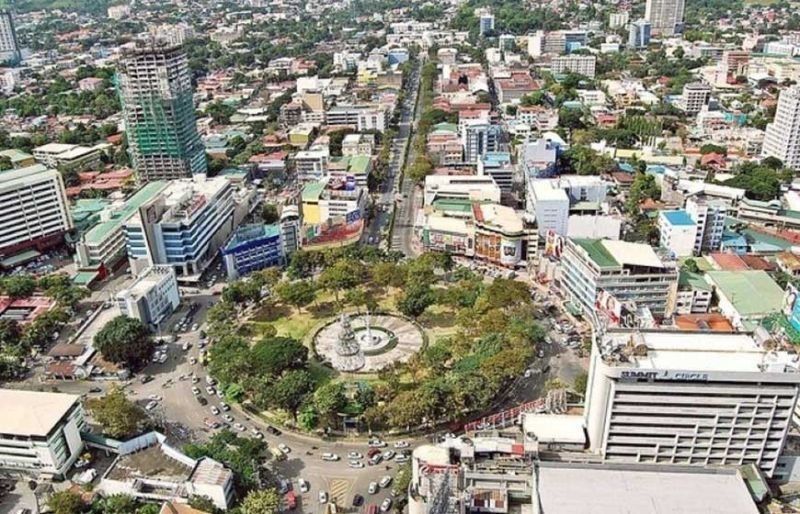 TEN areas in the country, including Cebu City, will remain under general community quarantine (GCQ) from Aug. 16 to 31 due to the coronavirus disease 2019 (Covid-19) pandemic, Presidential Spokesman Harry Roque announced Saturday, Aug. 15, 2020.

NCR, Bulacan, Cavite, Laguna and Rizal have been placed under modified enhanced community quarantine until Aug. 18.

The rest of the country will remain under modified general community quarantine (MGCQ), Roque said.

The Inter-Agency Task Force (IATF) for the Management of Emerging Infectious Diseases said in its Resolution 63, which was issued Friday, Aug. 14, that the quarantine classifications were considered based on the epidemic risk level and economic, social and security considerations, as well as the appeals and commitment of local government units (LGUs).

Roque said the National Task Force and the Department of the Interior and Local Government (DILG) were directed to ensure that minimum public health standards, intensified contact tracing and quarantine of close contacts are strictly enforced in areas where local action is needed to combat the Covid-19.

“The National Task Force and DILG shall ensure that areas flagged for local action shall implement strict lockdown of areas in line with the Zoning Containment Strategy, strict enforcement of minimum health standards and intensified tracing and quarantine of close contacts and isolation of confirmed cases,” the IATF Resolution 63 stated.

With the announcement, Cebu City Mayor Edgardo Labella said the existing community quarantine protocol in the city will be in place, which means internet cafes will remain closed.

He said the City inspected several establishments and found these to be small with compact spaces where social distancing is hard to implement.

He also said residents who go outdoors to access basic needs must continue to carry a QR-coded quarantine pass.

He appealed to the public to follow quarantine and health protocol.

In Mandaue City, the City Government also accepted the national government’s decision to place the city on GCQ until the end of the month.

John Eddu Ibañez, Mayor Jonas Cortes’ executive secretary, said they can’t be complacent even though the number of Covid-19 recoveries in the city continues to rise and the number of people who test positive for coronavirus disease (Covid-19) is low.

“This war against Covid is a protracted war. We will declare that we have flattened the curve when we no longer have active cases,” Ibañez said.

In a separate interview, Julius Ceasar Entise, head of the contract tracing team in the city, said the decision to loosen or tighten an LGU’s quarantine level is not only be based on the number of active cases and recoveries but also on the positivity rate, or the percentage of positive cases compared to the number of individuals who have undergone swab tests.

In Lapu-Lapu City, Mayor Junard Chan had hoped to shift to MGCQ, but he said that being on GCQ until Aug. 31 will give them the opportunity to improve the Covid-19 situation.

Chan said they have experienced a 70 percent drop in the number of Covid-19 cases in public and private hospitals and in isolation facilities. He attributed this to the strict implementation of health and quarantine protocol.

In a statement posted on his Facebook page, Gullas believes the IATF is taking a “one Metro Cebu approach” in placing cities and towns in the metro under GCQ since the LGUs are interconnected.

He urged his constituents to be patient as they continue to help improve the city’s Covid-19 situation.

“I understand that many of the residents want their lives to return to normal but that can’t happen without a vaccine against the Covid-19,” Gullas said in Cebuano.

As of Thursday, Aug. 13, Talisay City had 53 active cases with close to 700 recoveries.