Mendoza: On postponement of classes' opening 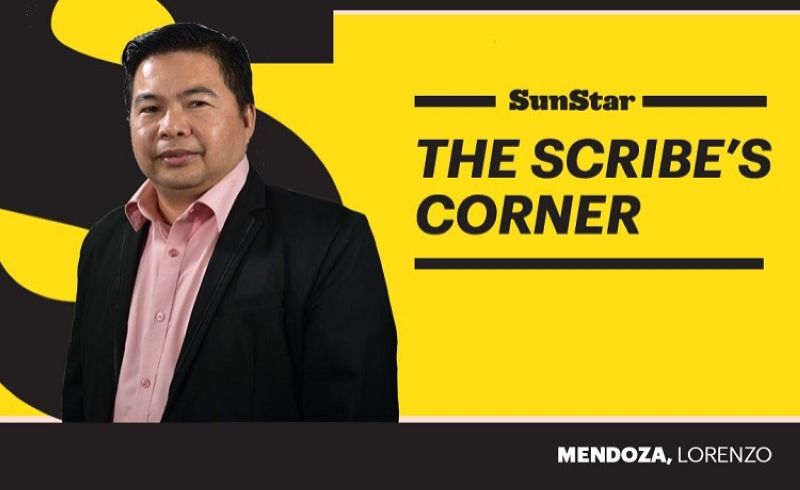 NOW it can be told, the formal opening of classes for basic education in the Philipines is moved from August 24 to October 5 this year, giving the Department of Education (DepEd) and its stakeholders more breathing room to fully prepare on various learning modalities DepEd is offering to its 23,289,539 enrolled learners nationwide (83.80 percent of SY 2019-2020), as of 8 a.m., August 15, 2020.

It can be recalled that President Rodrigo Duterte has signed into law a measure that will allow the chief executive to move or reschedule the start of the school year in an event of a state of emergency or state of calamity upon the recommendation of the secretary of education.

The president signed on July 17, this year, Republic Act No. 11480 that amends Republic Act 7797, which mandates the opening of classes between the first Monday of June until the last day of August. It reads, “the school year shall start on the first Monday of June but not later than the last day of August. Provided, that in the event of a declaration of a state of emergency or state of calamity, the president, upon the recommendation of the secretary of education, may set a different date for the start of the school year in the country or parts thereof.”

Earlier, DepEd, given its mandate to ensure that learning takes place amid the coronavirus disease (Covid-19) pandemic, has set the opening of classes for school year 2020-2021 on August 24 based on the previous law on the premise that no face to face learning shall take place unless a vaccine to contain the spread of the disease is fully developed and used.

It was also during a meeting with the president and other cabinet members who are also members of the National IATF where DepEd through Secretary Briones said it would implement a blended learning program where learning modules, television, radio and the internet are utilized as media of instruction.

On the historic Friday afternoon, in a hastily staged presscon, the secretary announced that the agency has made the recommendation for the postponement as early as August 6.

She said that the department submitted to the president a policy analysis of the implications of the imposition of the modified enhanced community quarantine (MECQ) in Metro Manila and the provinces of Cavite, Bulacan, Laguna and Rizal.

The secretary continued by saying that the department shall use the deferment, which the president has decided upon, to provide relief to the logistical limitations faced by the areas placed under MECQ and to fill in the remaining gaps of the school opening that the agency is currently addressing.

Briones added that the postponement covers both public and private elementary and high schools, except those that are affiliated or attached to colleges and universities.

However, the private schools that have already started classes can also proceed with the school year, because she believes that it would be difficult to stop them especially since the learning process has already begun.

In so doing, she just reminded them to follow policies and health protocols, including the restrictions on physical classes and the additional rules in areas under MECQ. A separate memorandum will be issued by DepEd on this effect.

This Corner hopes that the postponement of classes will bring more benefits to learners and teachers who are considered on this deferment in terms of more preparations, readiness, and openness to embracing the new normal.