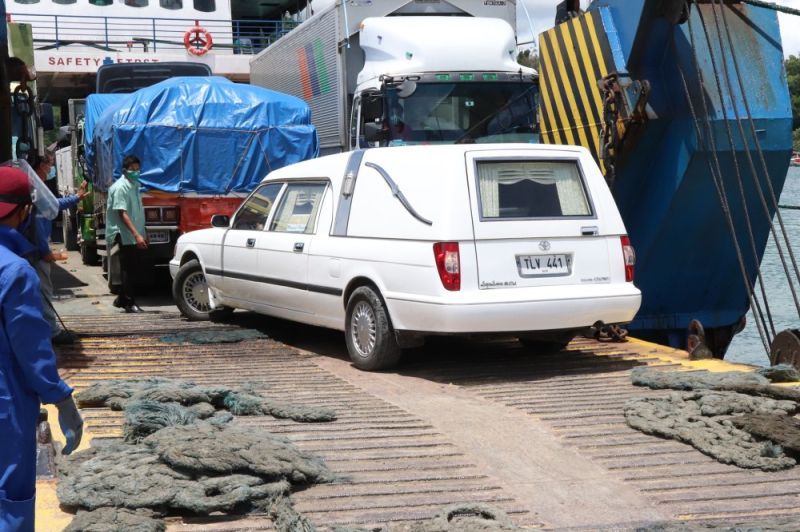 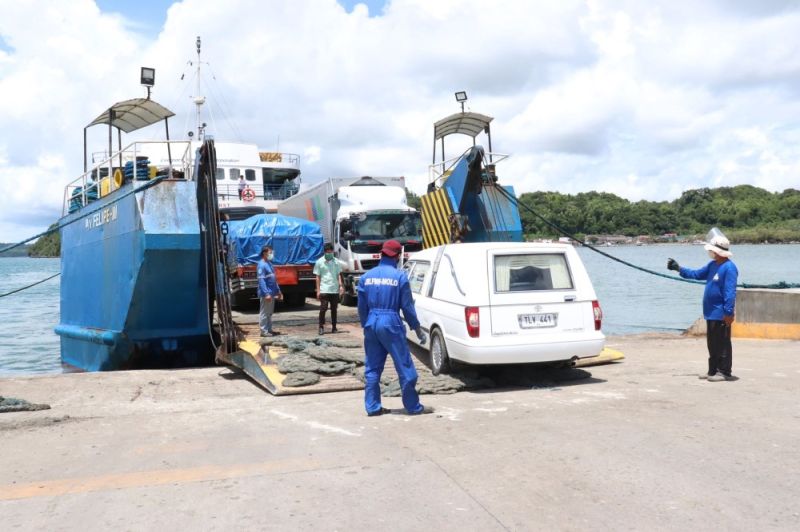 THE remains of the Guimarasnon overseas Filipino worker (OFW) who died in the explosion in Beirut, Lebanon arrived home Tuesday, August 18, 2020.

Members of the family, representatives from the Provincial Government of Guimaras, Office of Civil Defense (OCD) and Overseas Workers Welfare Administration (Owwa) received the body of Milagros Sumaculob at the Iloilo Airport.

Sumaculob's body was flown from Beirut via Qatar Airways on August 17, 2020 and was transported by the Philippine Air Force going to Iloilo.

Sumaculob, 67, a resident of New Poblacion in the Municipality of Buenavista, died at the American University Hospital where she was brought after the blast that tore the port area in the capital city Beirut. At least 137 people were killed in the incident.

Patrick Ceasar Sumaculob was relieved that the body of his mother was repatriated swiftly despite travel restrictions due to the coronavirus disease (Covid-19) pandemic.

He said he knows his mother is happy now that she will be laid to rest at the place where she was born and grew up.

The Sumaculob family expressed gratitude to the agencies and the Provincial Government of Guimaras that facilitated the repatriation of the remains.

With the assistance of the office of Senator Bong Go, the Department of Foreign Affairs, Owwa and the OCD worked hand-in-hand with the Provincial Government of Guimaras for the swift repatriation of the remains of Sumaculob from Lebanon while the Philippine Air Force transported the cadaver to Iloilo.

While grieving for the loss of a fellow Guimarasnon, Governor Samuel Gumarin is pleased that the family was given a chance to pay their last respect to the deceased OFW.

Gumarin is grateful for the assistance extended by the different agencies to the Sumaculob family and to the Provincial Government of Guimaras for the transport of Milagros's body.

The governor assured the bereaved family of the support of the Provincial Government until the Guimarasnon OFW will be laid to rest.

Sumaculob went to Lebanon last June 2018 and was supposed to come home for good this December. (PR)