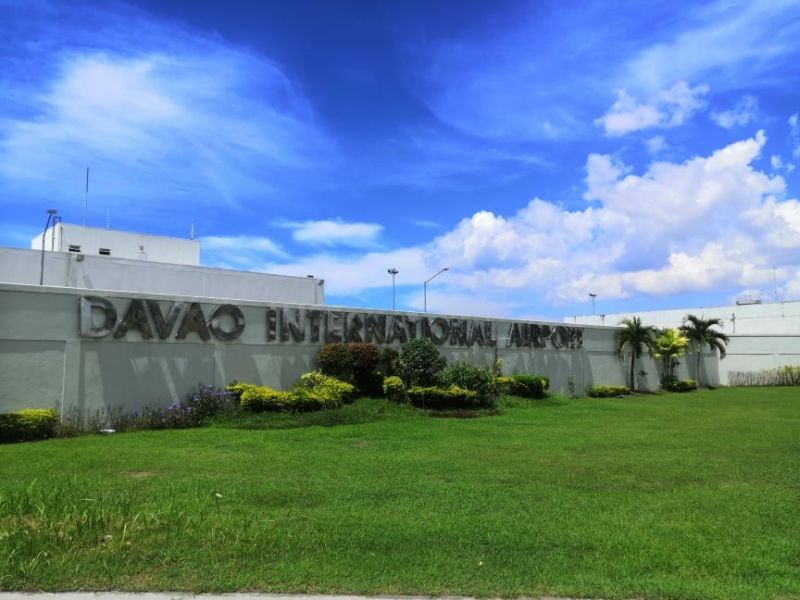 Civil Aviation Authority of the Philippines (Caap)-Davao airport manager Rex Obcena said in a virtual presser on Monday, August 17, that the multi-million improvement of the DIA will still push through, but it will not kick off this year due to several factors.

"Di pa gyud siya masugdan this year (We won't be able to start the project this year)," Obcena said during the One Davao on Covid-19 virtual presser.

He said Caap is still in the process of looking for an engineering consultancy firm who will design the project.

He added they are expecting to bid out by early 2021, once they scout for a consultancy firm. This would be followed by another bidding for the project's civil works, of which he said is tedious as it needs to pass the agency's standards and regulations.

The absence of detailed engineering, he said, is a problem for the construction to commence.

"There was a problem in the bidding process. I think there was a failure of bidding in Manila, since the implementation is done in our central office in Manila," he said.

Included in the project is the expansion of the passenger terminal building.

"Na-delay lang, understandably tungod sa atong present situation, but that will push through the initial expansion of the passenger terminal building," Obcena said.

As for the adjusted timeline of the project, Obcena said this would have to be approved by the Department of Transportation (DOTr), although he bared that the project will start between 2021 and 2022.

Despite this, he said the budget for the project is still intact.

"But we are very hopeful that by next year, everything will be placed. Naa nay (We will have a) detailed engineering," Obcena said.

Meanwhile, he said they already started constructing the parallel taxiway, which costs at least P200 million.

"This will connect the first half of the other end of the runway and the apron, or the aircraft parking area," Obcena said.

The airport's expansion is one of the goals following the enactment of the Davao International Airport Authority (DIAA) through Republic Act (RA) 11457, signed into law by President Rodrigo Duterte last August 30, 2019.

DIAA is a body tasked to manage and supervise all airports in Davao Region, including the Davao International Airport.

Different tourism and business stakeholders have been lobbying for the airport's expansion, which is currently "congested" due to the increasing number of tourist arrivals in the city.

This was, however, limited when the Covid-19 pandemic hit the city, which resulted in only few planes coming in and out of the city per day.