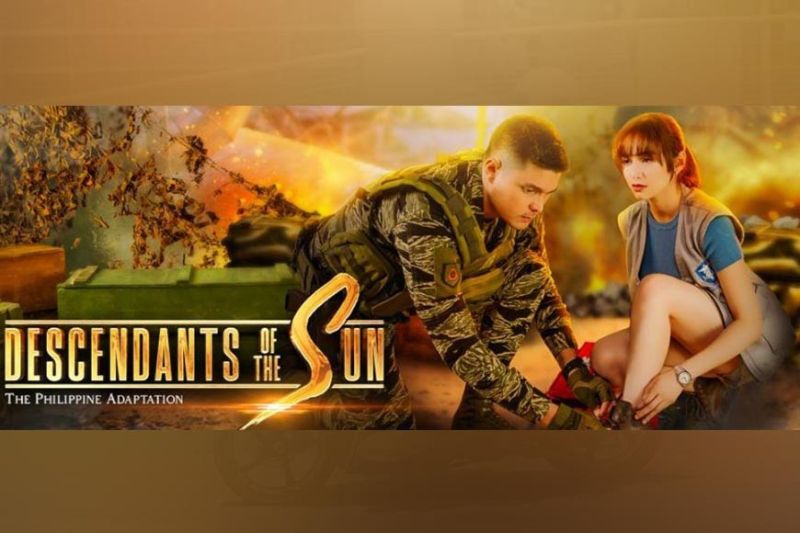 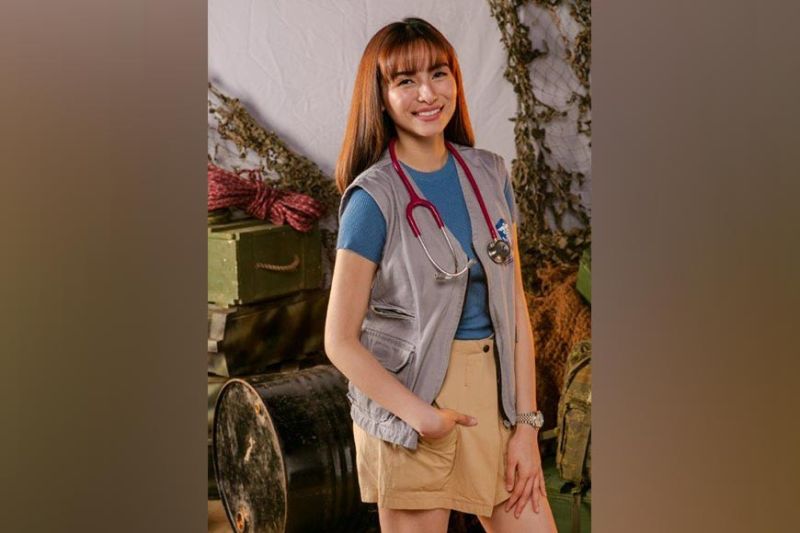 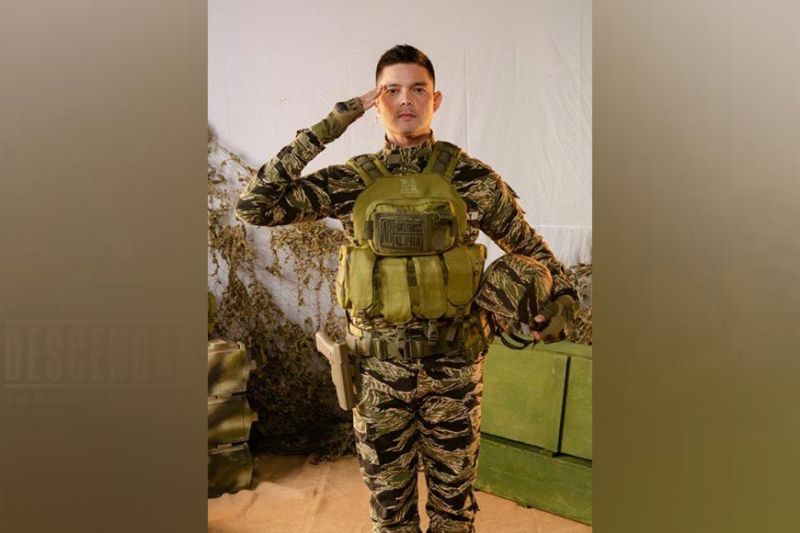 GMA Entertainment Group’s Pinoy adaptation of one of the world’s most well-loved drama series, “Descendants of the Sun” (DotsPH), brought honor to the network after winning the Most Popular Foreign Drama of the Year in the 15th Seoul International Drama Awards.

DotsPH is the very first Philippine TV program to receive this recognition from the annual global festival.

The primetime series was included in the list of winners together with two other foreign dramas “Snowpiercer” produced by US broadcaster TNT and “The New Pope” produced by Sky Atlantic and HBO.

The prestigious award ceremony selected GMA’s Pinoy version among several remakes that originated from the KBS drama aired in South Korea in 2016, highlighting the influence of K-drama not only in Asia but also around the world.

For the remake, the Entertainment Group inked a partnership with the Armed Forces of the Philippines which sealed the network’s commitment to accurately represent the country’s military forces.

Seoul International Drama Awards is a festival that brings together all professionals in the field of TV drama production and media industry and global audiences who enjoy television dramas.

This year’s festival will be held on Sept. 10 at MBC Media Center Public Hall without an audience. (PR)