ALA Boxing bids farewell after 35 years 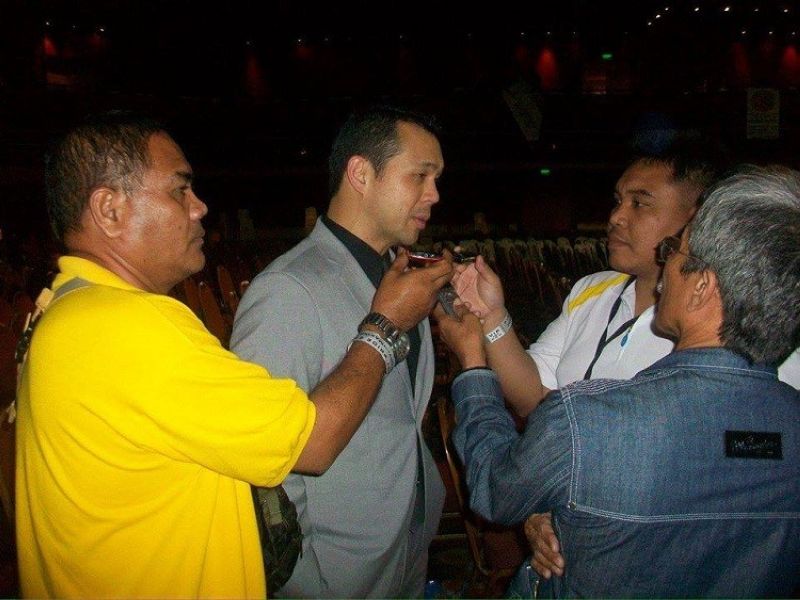 THE ALA Boxing, which consisted of the Filipino boxing outfit ALA Promotions - the promoter of the known Pinoy Pride, the ALA gym and introduced world-class Filipino fighters, had bid farewell after 35 years.

In its official statement, it cited that the pandemic and the closure of its long time broadcast partner, ABS-CBN Broadcasting Network, has affected the overall situation and the future of the company.

“All our fighters will be released so they can look for greener pastures for their respective careers,” ALA said in its statement.

“ALA Boxing would not be where it is today without the tremendous support of the boxers, trainers, staff, fans, the media, the boxing organizations and the sponsors all these years,” it added.

ALA Boxing would like to thank everyone for their support in the last 35 memorable years.

Four-division world champion and longest-reigning Filipino champion Donnie "Ahas" Nietes was saddened with ALA Boxing closure since he started his professional career in this company.

“I am very thankful to ALA because I will not be where I am today if not because of the company,” he said.

“And, of course, many Filipino boxers also felt the same since most of the local boxers were trained and promoted by ALA. However, with the current situation under this pandemic, boxing promotion would not be viable here in the Philippines and even abroad,” he added.

"It’s just sad to hear that ALA Boxing has closed down. I’m thankful to ALA and ABS-CBN who made me known as ‘King’ Arthur. I will cherish all the memories I have with ALA Boxing,” said Villanueva, erstwhile World Boxing Organization Asia-Pacific bantamweight champion.

On the other hand, Games and Amusements Board Chairman Abraham Khalil "Baham" Mitra said that the closure of ALA Boxing is sad news for the sports industry.

"The exit of ALA, which has been owned and managed by the Aldeguer family for 35 years, will definitely be a big dent to the boxing world in the Philippines. Their group will be sorely missed. We hope that new promoters with similar dedication in the boxing industry can fill in for ALA's absence,” he added.