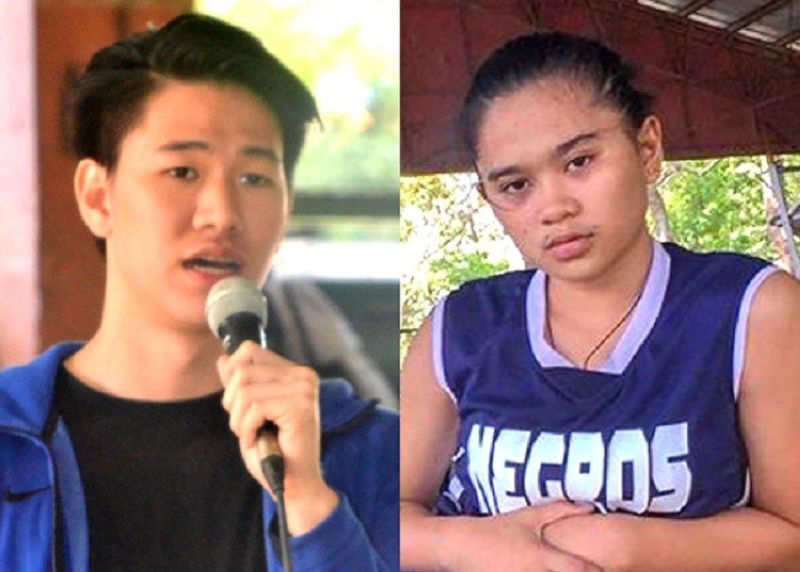 THE University of Santo Tomas continued its successful recruitment in the City of Smiles with Bacoleño standouts Daniel Coo and Charity Gicana.

In the recent confirmation by Head Coach Aldin Ayo, the Growling Tigers got the 6-foot-5 Coo from the Ateneo de Manila Eaglets.

The 19-year-old forward, who is an incoming Grade 12 student this academic year, played for the Eaglets last season.

For Daniel’s dad, Dennis, his son is already a big boy.

“He has matured a lot after staying 2 years in Ateneo, I’m happy with his decision,” he said.

“Being an alumnus of UST myself and be mentored by a very good coach in Aldin Ayo, he has to try his very best and adjust to a new system. It’s not every day that you are given this opportunity,” the elder Coo said.

Meanwhile, the UST Tigress also got some prized players from Bacolod City having 18-year-old Gicana into its roster.

Assistant Coach Joan Grajales, who is from Iloilo, picked the former University of Negros Occidental-Recoletos playmaker Gicana alongside four other recruits to boost the UST women team this season.

“I and Coach Hydee [Ong] went to Bacolod for Gicana,” Grajales said.

“Actually, for the past months, the UST has been very aggressive in scouting and recruiting players even from high school,” she said.

Grajales said that Coach Ong saw Gicana during the Palarong Pambansa in Antique. “Coach Haydee has been working hard to scout players from the provinces,” she added.