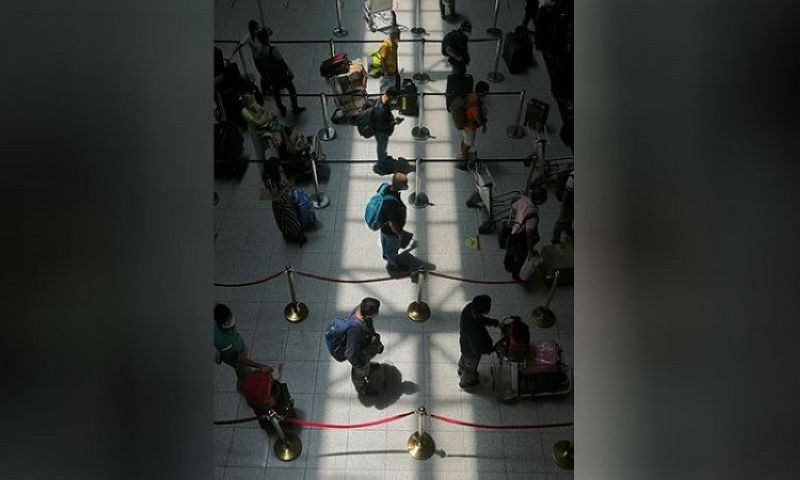 However, Davao International Airport manager Rex Obcena said in a virtual presser on Monday, August 17, that flights in Davao airport will only be limited to a maximum of two flights per week per airline per destination.

The operational air routes currently served by airlines in Davao hub are Manila, Cebu and Clark.

"But for flights to and from Iloilo, it's still pending the opening of their airport," Obcena said.

For Philippine Airlines, Manila-Davao-Manila flights will be every Monday and Thursday starting August 20. While its Cebu-Davao-Cebu and Clark-Davao-Clark will be served once a week every Tuesday and Friday, respectively.

Cebu Pacific, for its part, announced that its Manila-Davao-Manila will resume starting August 19, every Monday and Wednesday. Its Cebu-Davao-Cebu will be served every Tuesday.

Lastly, AirAsia's Manila-Davao-Manila's route reopens on August 19 for every Wednesday and Friday.

While its Clark-Davao-Clark will be served every Saturday only starting August 22.

Its Cebu-Davao-Cebu route, however, has been operating since August 6 every Thursday.

He said the advisory was apart from the Department of Transportation (DOTr) Memorandum Circular 2020-014 mandating all passengers of public transportations to wear face shields.

He added the DOTr's memo is only for passengers both inbound and outbound while the DIA's advisory will cover all persons.