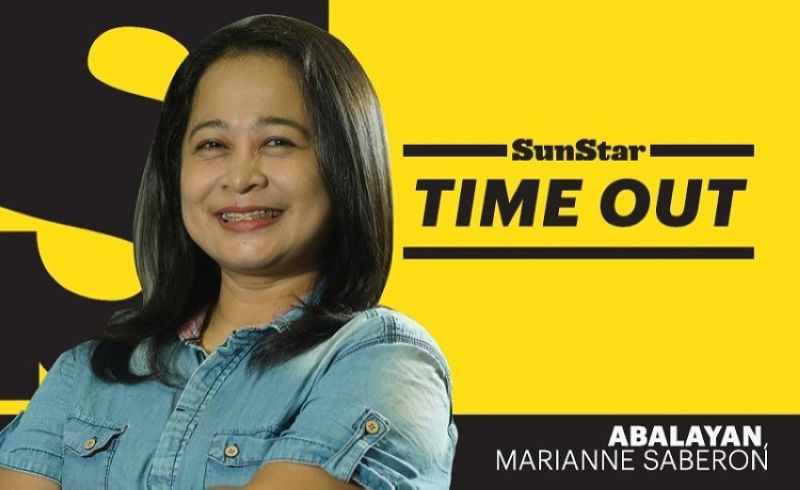 FILIPINOS, known for their indomitable spirit, have also shown resilience in the wake of this coronavirus disease (Covid-19) pandemic.

But Filipino national athletes, trained with utmost discipline, are expected to have a better edge in overcoming the mental challenges that this crisis has brought us.

This was how Philippine Sports Commission (PSC) Chairman described the elite athletes during his PSC Chatroom guesting that was aired live via PSC Facebook Page on August 15.

He was pertaining to boxers Eumir Marcial and Irish Magno, gymnast Carlos Yulo, and pole vaulter EJ Obiena. The latter made a historic bronze medal finish in the 2020 Monaco Diamond League at The Louis II Stadium in Monaco last week then followed it up with a silver win in the “Who’s the Finest Pole Vaulter?” virtual competition on Monday.

Other Olympic hopefuls like Rio 2016 Olympics weightlifting silver medalist Hidilyn Diaz have not let their guards down despite the postponement of the quadrennial games to next year. The country is also looking for Olympic slots from the boxers, judokas, karatekas, rowers, triathletes, golfers, skateboarders, archers and fencers, among others.

“Athletes are working very hard to qualify (in the Olympics). To athletes who have not qualified even in the SEA Games, just focus, don’t be discouraged. You have embedded elements of discipline to surpass this crisis. Try to nurture, inflame that passion, that dream of yours and that discipline you do in training,” Ramirez said.

I just feel for the athletes whose sports might not be included in the final roster of events of the 31st SEA Games in Vietnam slated November 21 to December 2, 2021. They will have nothing to look forward to from now until next year.

But I agree with what Sir Butch said, athletes should never stop training and they should never lose hope with or without a scheduled competition. This what sets them apart from most of us--their ability to endure both the rigors of training and the agony of waiting, and staying positive despite uncertainties.