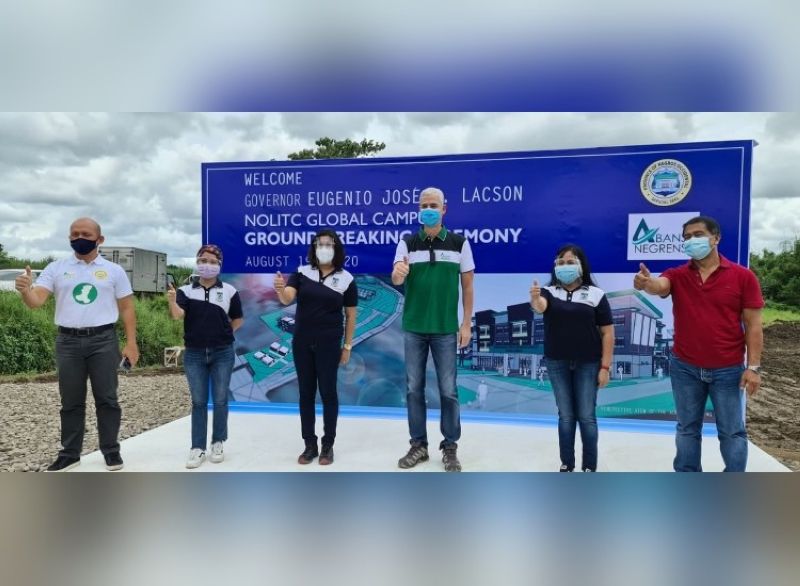 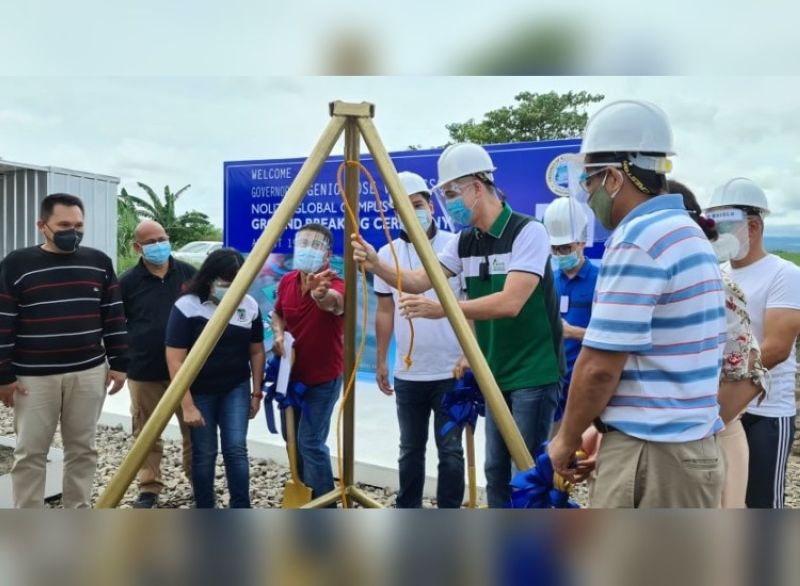 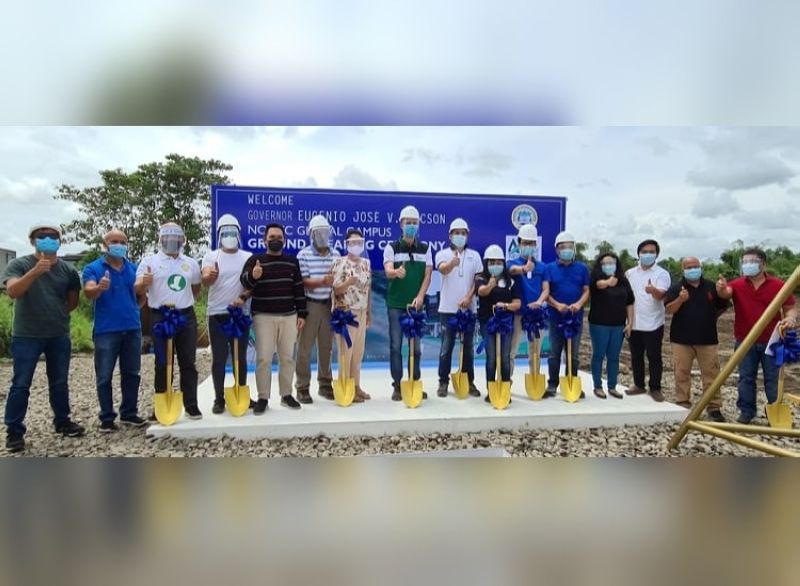 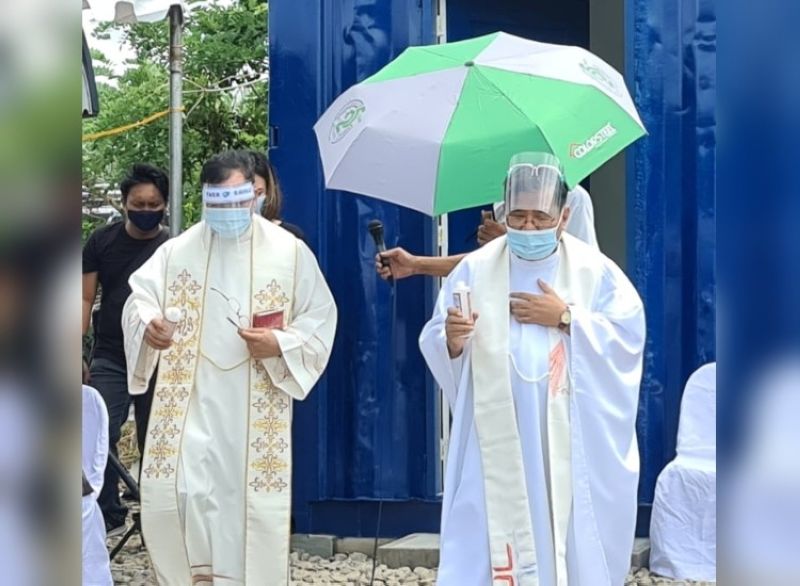 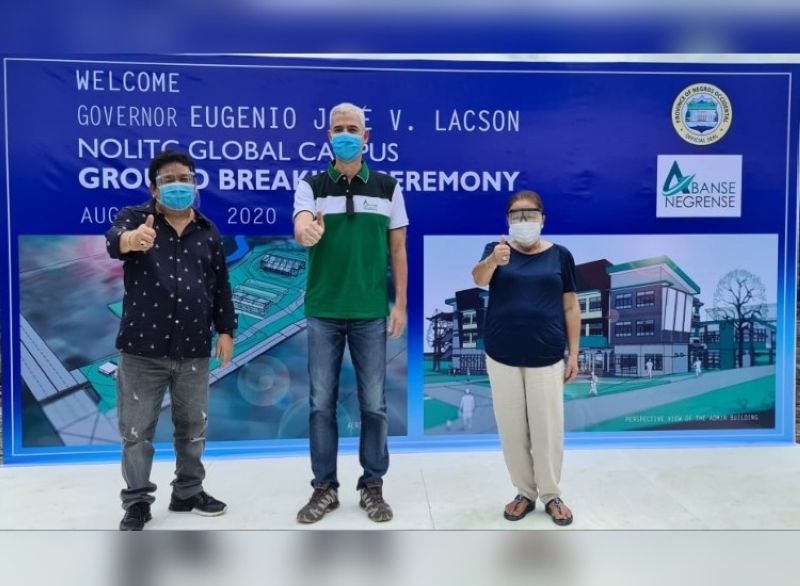 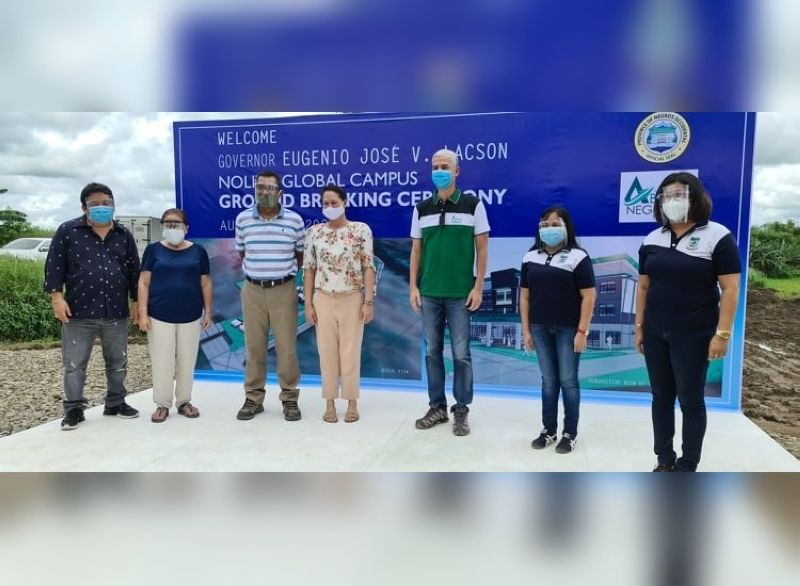 INVESTING in people's education is a valuable path taken by the Provincial Government of Negros Occidental led by Governor Eugenio Jose V. Lacson, with the establishment of a permanent home for the Negros Occidental Language & Information Technology Center (NOLITC) within the 2.5-hectare donated property of philanthropist Antonio J. Montinola at Hacienda Mana-ul, Barangay Matab-ang, Talisay City.

Reverend Fathers Miguel Carreon and Mitch Guadalupe officiated the blessing of the site to honor and glorify God.

NOLITC was established to serve as a learning center for Negrenses who are inclined to learn and obtain proper training on various vocational courses as provided by the Technical Education and Skills Development Authority (Tesda) and similarly a learning hub for young professionals and residents who aim to equip themselves with the needed competency and command in the language and information technology given the fact that the provincial capital city - Bacolod and its neighboring cities are sites of several fast-growing Business Process Outsourcing (BPO) and Call Centers nowadays.

It was a bit euphoric to see NOLITC expand its horizon that will continue to reach more Negrenses to enable them to obtain a competitive edge in terms of having acquired skills and capabilities with the help of the Provincial Government.

Governor Lacson was grateful that finally, NOLITC will soon have its new home.

He thanked the good donor Mr. Montinola for his generosity in providing the area for NOLITC.

"We know that the development is now heading towards the north and Talisay City being next to Bacolod City started to reap its fruits, " the governor said.

He was pleased to acquaint the public that 85 percent of NOLITC graduates are hired immediately.

Mayor Lizares said the establishment of NOLITC Global Campus will not only benefit his constituents but the whole province as well. But it is a positive development for Talisay as it stands to reach the criterion of being labeled as "smart city" in the province and the country.

A smart city utilizes technology in providing services to its people.

He expressed his gratitude to the province and to the donor for serving as instruments for the realization of a valuable project which is truly beneficial for the education of Talisaynons and Negrenses in general.

On the part of the donor, Mike Suarez, his son-in-law, said that the donation of the lot was a philanthropic act shown by the donor. He chooses to give to help many people.