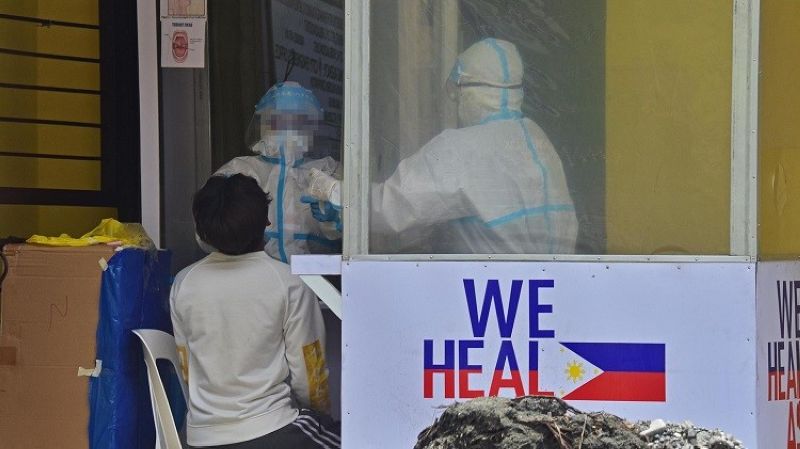 Duterte-Carpio revealed this on Thursday, August 20, during her radio interview via 87.5 FM Davao City Disaster Radio.

Upon receiving the BGCM worth P476 million, which was sourced under the Bayanihan to Heal as One Act from the national government, the city immediately utilized a portion for its Covid-19 response, including testing.

"Gi-una nato to og gamit (We initially used this fund) because we are mandated to use it immediately for Covid-19 activities and operations," Duterte-Carpio said.

These include the purchasing of polymerase chain reaction (PCR) kits and the payment of private laboratory testing for swab testing.

She said the city government also utilized the donated PCR kits from the Inter-Agency Task Force on Emerging Infectious Diseases (IATF-EID), courtesy of the National Task Force (NTF) against Covid-19 chief implementer Carlito Galvez Jr., and from other government and non-government organizations.

The mayor said the city has since utilized its procured kits after some of the donations have run out.

With the lack of government-managed testing centers, she said the city is also allocating funds for testing and tapping private laboratories. The mayor also revealed that swab testing costs P6,000 per individual if done in a private lab.

The expenses would have been cheaper, she said, if the City Government had its own testing center.

Currently, the Southern Philippines Medical Center (SPMC) and private laboratory Davao One World Diagnostic Center are the only accredited Covid-19 testing centers in the city. Three more labs are still awaiting accreditation from the Department of Health.

However, the mayor assured the public that the City Government will shoulder all Covid-19 testings.

Currently, she said the city is utilizing some of its financial resources, including the Public Service Enhancement Fund and the Crisis Intervention Fund, to spend for the testing of probable and suspected Covid-19 patients.

(We shoulder the cost of the test for now because we are expecting it to be pricey on the part of the people. People might not have themselves tested if we won't do it for free. What we want now is that we intensify our testing to the public.)