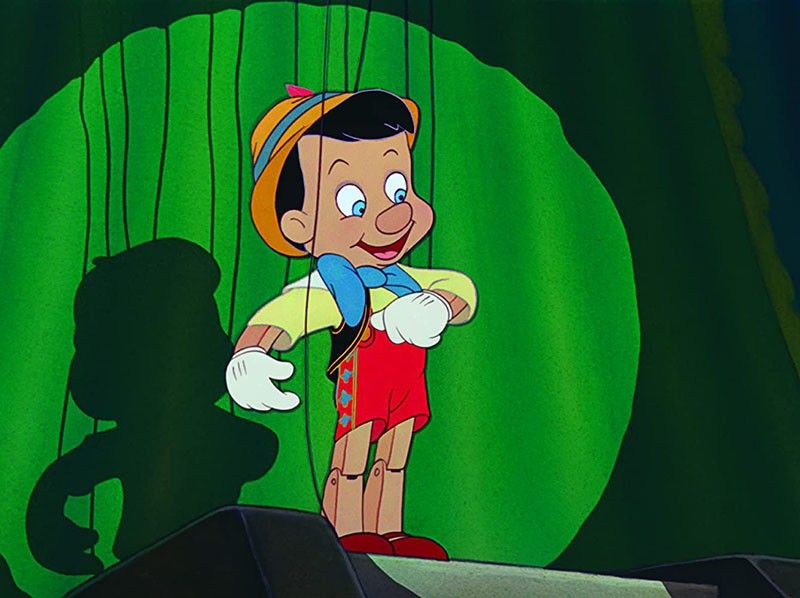 THE cast for Netflix’s new “Pinocchio” film has been chosen.

The streaming service announced Wednesday that newcomer Gregory Mann will assume the title role along with Ewan McGregor as Cricket and David Bradley as Geppetto. Oscar winner Guillermo del Toro will direct the stop-motion animated musical.

“After years of pursuing this dream project, I found my perfect partner in Netflix,” del Toro said in a statement. “We have spent a long time curating a remarkable cast and crew and have been blessed by continuous support from Netflix to quietly and carefully soldier on, barely missing a beat.”

“Pinocchio” will be based on Carlo Collodi’s tale. The musical will follow the journey of a wooden boy who is magically brought to life by a puppet-maker’s wish.

The story will be set during the rise of fascism in Mussolini’s Italy. The film is set to debut in theaters and on Netflix. / AP