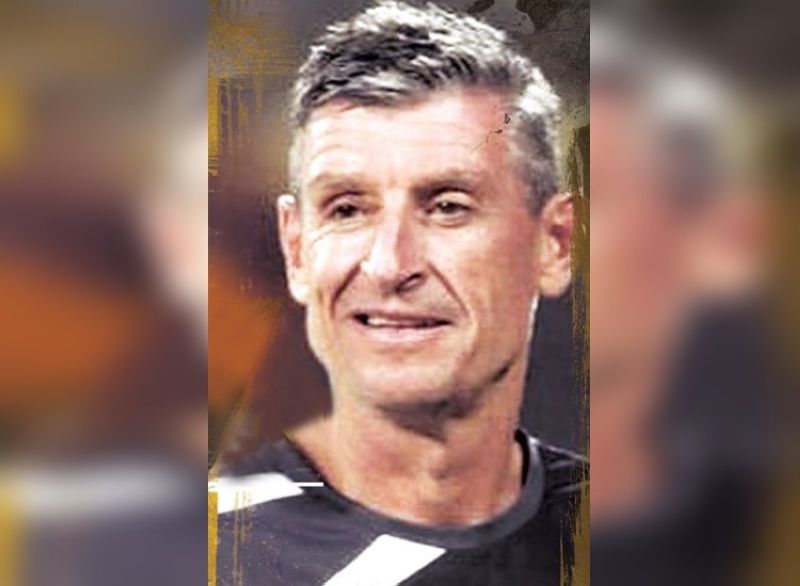 UNITED City FC is almost ready to bring the club to the AFC Cup and continue what Ceres-Negros FC had left due to the pandemic.

On Friday, August 21, 2020, the UCFC officially announced getting the services of 63-year-old British-Australian Trevor Morgan to lead the UCFC in its campaign in the upcoming Philippines Premier League and the AFC Cup.

Morgan, a decorated football mentor, began his coaching career in 1993–1994 as an assistant to Terry Cooper at Birmingham City, and then moved to Exeter City in 1994–1995.

His first full-coaching job was with Perth club Sorrento in Australia. Four years later, he moved to Singapore as manager of Sengkang Marine FC then went to Malaysia in 2004 for another coaching job.

His most recent accomplishment is when he headed the Bhutan National Team to win a number of silverware during his stint with the Indian Super League — winning 8 trophies across 3 seasons, including the Calcutta Cup in 2012-2013, and the Calcutta League in 2011-2013 and 2016-2017.

He also mentored the East Bengal reached quarterfinals of 2013 AFC Cup with an unbeaten record, a feat that no other Indian club has achieved in the history of this competition.

Morgan said that he cannot wait to get unto the training field with the players and look forward to working with a group of high-quality players and staff.

“I have been given a wonderful opportunity to help make an already very successful team to the next level and I will give everything I have to help improve our team and to further establish Philippine Football as a force to be reckoned with in Asia,” he added.

For club co-founder Eric Gottschalk, Morgan’s exposure to various leagues - from the English Premier League to the Indian Super League has prepared him very well for his new role as the head coach of UCFC.

“We are excited to announce that Morgan brings the necessary experience to get the team competition-ready after the long Covid break,” he stressed.

“We have high ambitions for the local league and the AFC Cup and we believe Trevor is the right coach especially since he is no stranger to Asian football,” Gottschalk added.