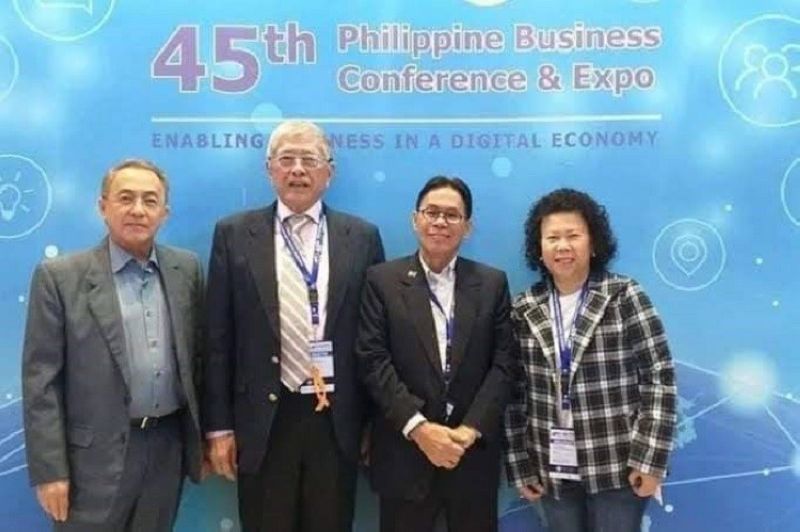 THE local business sector has reiterated its opposition to upgrading the quarantine status of Bacolod City as some doctors requested anew to place the city under modified enhanced community quarantine (MECQ) amid the rising coronavirus disease (Covid-19) cases.

Carbon stressed the need to keep the balance in the fight against the crisis because both involve preserving and saving lives.

The business community does not support MECQ nor ECQ, he said,

They reiterated their appeal to the City Government to declare MECQ for two weeks, citing sustained community transmission.

The doctors said almost every day, more and more healthcare workers are getting infected with the virus. The capacity of hospitals and quarantine facilities are getting overwhelmed.

"We do not want this to be out of control like what is happening in National Capital Region and Cebu City," they said.

The doctors reached out to the local task force and recommended the optimal limitation of the movement of people through the declaration of MECQ.

"This is in the hope of containing our Covid-19 cases to prevent its extensive spread which will make it difficult for all of us to handle," they said, adding that two weeks of time out would mean two weeks of saving lives.

Mayor Evelio Leonardia has scheduled another virtual meeting with these physicians along with city officials and representatives of the business and religious sectors Friday, August 21.

On August 17, the City also held a meeting with the group in regard to their appeal.

As this developed, MBCCI stressed its call for local government units (LGUs) to create jobs and livelihoods.

Carbon said local governments have to have cash for work programs, restart infrastructure projects, and create micro-grants or loans for informal and ambulant vendors.

"That's fighting the war on the crisis on two fronts. Hopefully, with God's blessing, we will win the war," the business leader added.

It can be recalled that various groups earlier issued a joint statement in response to the first appeal of the group of doctors to place Bacolod City and Negros Occidental under ECQ.

The businessmen said the people of Bacolod and Negros Occidental are already experiencing the negative impact of the economic downturn due to the quarantine measures imposed earlier, and another lockdown may lead to more businesses closing, increase joblessness, more people falling deeper into poverty and its knock-on effects on peace and order.

The quarantine measures are necessary to stop transmission in its tracks but the specific measures to be taken should consider the balance between slowing down the rate of infections and its impact on the economy, they added.

The doctors in the new letter, however, said "as practicing physicians, recognizing that we have sustained community transmission, we want to be proactive in preventing a catastrophic outcome."