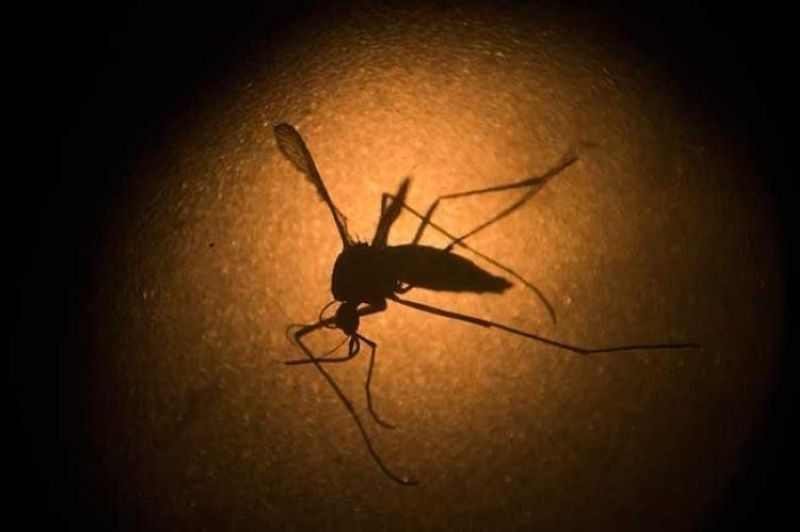 THE Department of Health Central Visayas (DOH 7)-Regional Epidemiology and Surveillance Unit (Resu) has recorded lower numbers of dengue, measles and acute flaccid paralysis cases in the region from Jan. 1 to Aug. 15, 2020 compared to the same period in 2019.

Based on the current available data from the Resu 7, a total of 9,620 dengue cases with 37 deaths were reported from different disease reporting units in the region from Jan. 1 to Aug. 15.

CFR is the proportion of deaths from a certain disease compared to the total number of people diagnosed with the disease for a particular period.

Resu 7, however, said these case count reports are still subject to change after inclusion of any delayed reports and verified cases.

A measles case is defined as an individual who has fever, maculopapular rash and any of the following: cough, coryza or conjunctivitis. Resu 7 said the ages of cases ranged from six months old to 63 years old.

The province with the highest case reported measles is Cebu, with 34 cases. Siquijor had 28 cases; Negros Oriental, 21 cases; and Bohol, five cases.

Of the 33 reported AFP cases, 22 were discarded as non-polio AFP cases. Resu 7 has yet to show how many of the remaining 11 AFP cases turned out to be polio cases.

Poliomyelitis or polio, according to the World Health Organization (WHO), is a highly infectious viral disease which mainly affects children. The virus is transmitted person-to-person and spread through the fecal-oral route, or through contaminated water or food.

AFP, as defined by WHO, is a sudden onset of paralysis or weakness in any part of the body of a child less than 15 years of age.

To achieve polio eradication, the WHO recommends that countries conduct AFP cases surveillance.

Vaccination status showed that 24 of the reported cases received three to four doses of oral polio vaccine (OPV); two had two doses; two also received one dose of OPV; and five had not received any dose of OPV, the WHO-recommended vaccine for the global eradication of polio.

The highest, or 28 AFP cases, was recorded in Cebu. / WBS