Urbiztondo 'Mindanao' Cup: The best of PH chess vs foreign side 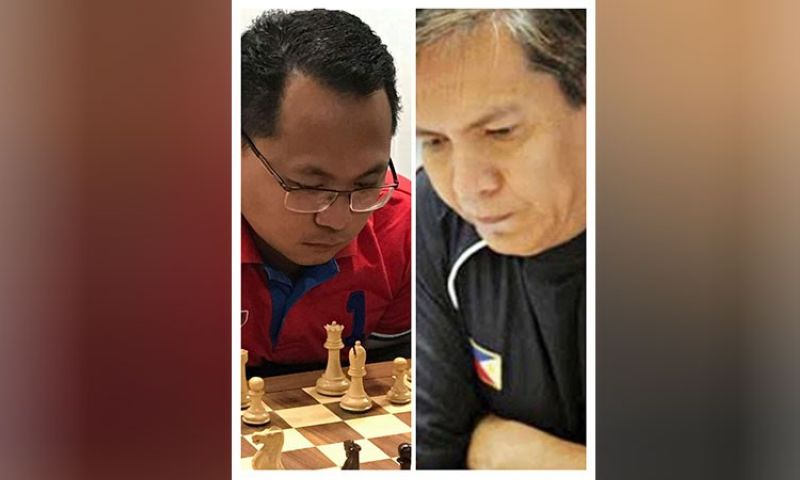 But Paragua, Antonio and the equally-strong Filipino GM Darwin Laylo will be put to an acid test with the entry of at least four tough foreign rivals in one of the biggest online tourneys initiated by true-blue chess-loving Mindanaoans.

The Uzbekistan GM Abdusattorov, who won the Asian Juniors and 2012 Age Group World championships, was heralded as one of the youngest GMs in history at the age of 13.

"The cast had really blown us away. We did not expect to draw such a stellar field which is safe to say as star-studded internationally," said celebrant in Davao-based Metrobank executive Rey Urbiztondo.

Both Paragua and Antonio are enjoying a remarkable streak in the year of pandemic with the former child prodigy delivering the best moves as Paragua nailed the international New York online in March, the US Curly King Shark in May and the Philippines' Battle of Grandmasters in June.