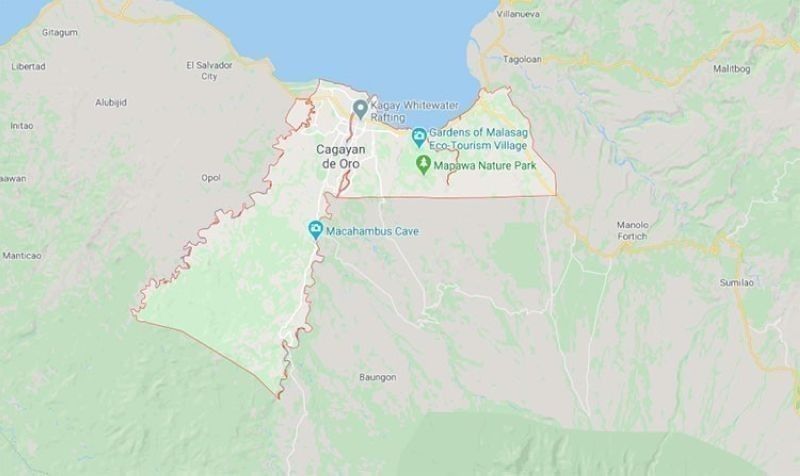 As of August 21, the total number of confirmed cases in the city is now at 239.

The 236th case is a 41-year-old female LSI from Talisay City, Cebu and a resident of Barangay Bayabas. She arrived in Cagayan de Oro via sea travel on August 14.

The woman was swabbed on August 19 and the result came out positive on August 21. She is asymptomatic and has no known comorbidity.

She is currently staying at the Temporary Treatment and Monitoring Facility.

The City Health Office identified two close family contacts of the woman, her husband and child.

The 237th case is a 20-year-old female ROF from Germany and a resident of Barangay Carmen. She arrived in Manila on August 1 where she was swabbed and the result came out negative on August 2.

According to Retuya, the woman stayed in a hotel in Makati while waiting for the result of her swab test. She was then transferred to Parañaque.

She arrived in Cagayan de Oro on August 14. She was swabbed on August 19 and the result came out positive on August 21.

The 20-year-old woman is asymptomatic and is known to have allergy to pollen.

The 238th case is a 76-year-old female resident of a gated community in Barangay Gusa. Retuya said the woman has no travel history.

The woman had complaints of cough, colds, and body malaise. He was admitted in a private hospital on August 19 where he was swabbed. Her x-ray was taken on August 20.

The result of her swab test came out positive on August 21. Her x-ray result showed that she has pulmonary hyperaeration, cardiomegalie and arteriosclerotic aorta. No other comorbidities were seen, Retuya said.

At present, the 76-year-old woman has mild cough and colds. She was discharged from the said private hospital. She is currently staying at the Temporary Treatment and Monitoring Facility.

The 239th case is a 69-year-old male local APOR resident of a gated subdivision in Barangay Bulua. According to Retuya, the man, together with his family, traveled to Marawi City, Lanao del Sur to attend a wedding.

In the first week of August, the man and his family attended a funeral in Marawi. On August 14, he had a fever.

The whole family arrived in Cagayan de Oro on August 20 and the man was immediately brought to a private hospital and was admitted. The man was swabbed in the afternoon of the same day.

The result came out positive on August 21. The man has no known comorbidity. The City Health Office identified two direct contacts of the man, his wife and child.

At present, the 69-year-old man is currently admitted at the Northern Mindanao Medical Center (NMMC).

Acting City Health Officer Dr. Lorraine Nery reported that Cagayan de Oro has 74 active cases, two of whom are admitted at the NMMC, seven are outpatients and 65 are ROFs/LSIs.