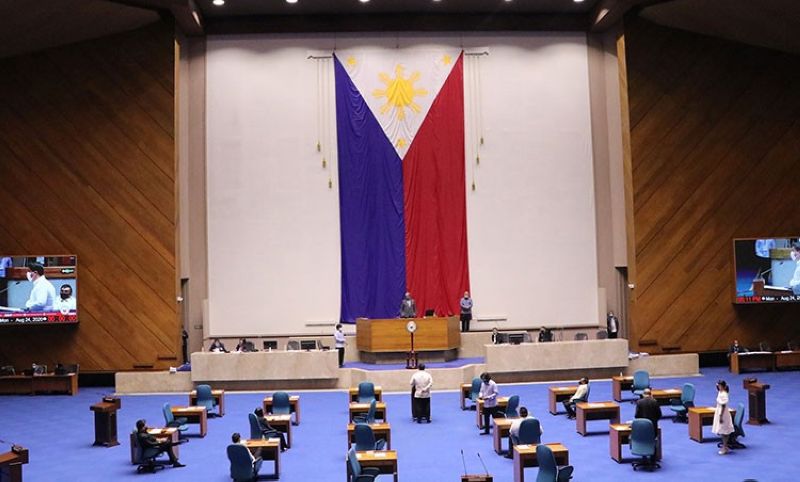 THE final version of the proposed Bayanihan to Recover as One Act, or Bayanihan 2 bill, is ready for transmittal to President Rodrigo Duterte for approval as it hurdled the House of Representatives on Monday, August 24, 2020.

The House ratified the bicameral conference committee report on Bayanihan 2 on Monday afternoon.

The measure features a P140-billion budget and a standby fund of P25.5 billion.

The P140-billion fund will finance the following:

The P40-billion allocation for government banks is broken down as follows:

P10 billion for the DTI Small Business Corporation, broken down as: P4 billion of which will be devoted for low-interest loans to MSMEs, cooperatives, hospitals, and OFWs; and P6 billion for tourism;

P6 billion for the Development Bank of the Philippines (DBP); and

The 25.2 billion standby fund is broken down into:

A provision of the Bayanihan 2 requires the President to submit monthly reports to Congress on how the funds were used.

The Bayanihan 2 would also extend to December 19, 2020 the special powers that the Congress granted Duterte in the first Bayanihan law.