Police seize P1.167 worth of shabu in Bulacan 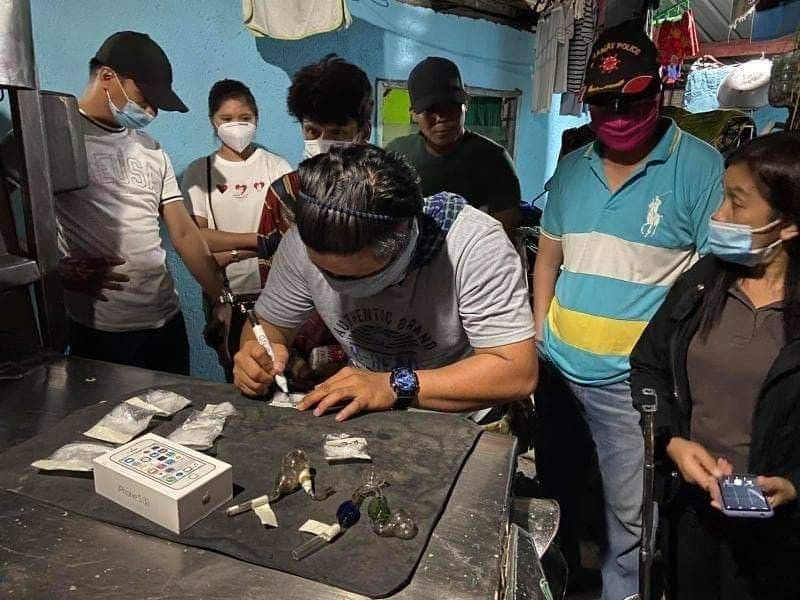 INVENTORY. Police conduct an inventory of drugs and paraphernalia in Bulacan. (PRO-3 PIO)

Sermonia identified the suspects who are all included in the Drug watchlist of Malolos City Police Station as Angelo Rebadulla, Juluis Cesar Nabong and Jovy Bernal.

Appropriate charges for violation of RA 9165 are now being prepared for filing in court.

The Regional Director further said that, "thru our revitalized anti-drug campaign along with the support of the community even during this pandemic, we continue to yield positive results. As we keep on working double time to stop the proliferation of illegal drugs in the region, we also urge everyone to help us in our campaign against illegal drugs." (PR)