Budget deficit balloons to P700B as of July 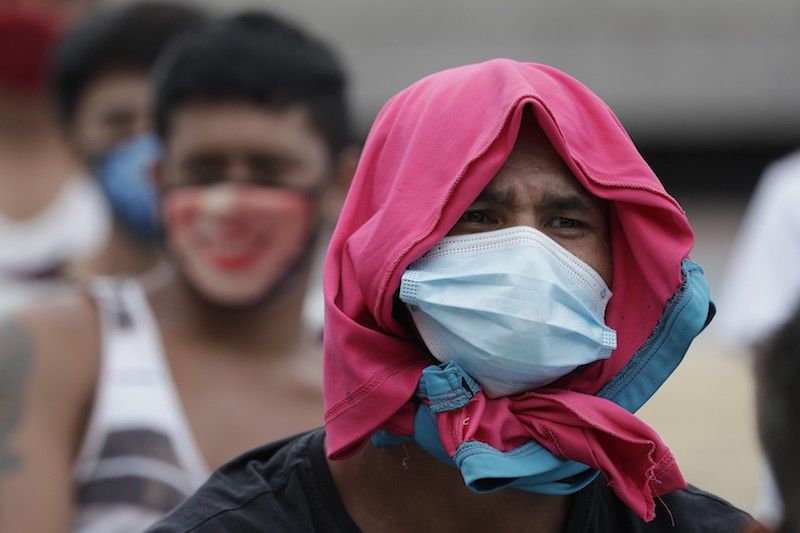 MANILA. Increased government spending due to the Covid-19 pandemic and lower revenue collections due to the recession have caused the government's budget gap to widen to P700 billion as of July 2020. (File Photo)

AS REVENUES dropped due to the slowdown in economic activity and expenditures surged to address the coronavirus disease 2019 (Covid-19) pandemic, the government’s budget deficit ballooned to P700.6 billion in the first seven months of the year, the Bureau of Treasury (BTr) announced Wednesday, August 26, 2020.

This was almost six times the P117.9-billion shortfall incurred in the same period in 2019.

“The higher deficit for the month reflects the 10.4 percent growth in government expenditures, boosted by the implementation of various Covid-19 rehabilitation and recovery measures vis-a-vis an 11.22 percent drop in revenue collection,” the bureau said in a statement.

Collections by the Bureau of Internal Revenue (BIR) in July reached only P159 billion, after deducting the P1.6 billion tax refund paid to various claimants. This was P21.4 billion, or 11.84 percent, lower than the July 2019 collection.

Revenues from the Bureau of Customs (BoC) also decreased to P49.8 billion in July, 8.84 percent lower than the P54.6 billion collected in July 2019, due to disruptions in trade following the lockdowns imposed against the spread of Covid-19.

The bureau said the income it generated in July amounted to only P7.6 billion, which was 46.74 percent lower due to the early remittance of dividends, smaller share from the Philippine Amusement and Gaming Corporation (Pagcor), and lower interest earned from government deposits.

Cumulative collections of the BIR and BoC from January to July reached only P1,115.4 billion and P302.9 billion, respectively.

BIR’s seven-month collection declined by 10.53 percent, or P131.3 billion, compared to its collection in the same period in 2019.

Customs collections from January to July were also lower than the P357.7 billion generated In the first seven months of 2019.

The BTr’s cumulative revenue as of end-July, on the other hand, increased by 87.16 percent to P190.9 billion despite the lower income in July.

The bureau also reported P14.6-billion collections from other offices, including privatization proceeds and fees and charges, a 12.43 percent increase from the collection in July last year.

This was mainly due to the payment of P4.3-billion concession fees made by MPCALA Holdings Inc. in relation to the Cavite-Laguna Expressway project.

However, the cumulative collection of P68.3 billion, however, was still lower by 25.7 percent than the collection from January to July 2019.

The bureau traced this to the “restrictions to some economic activities as well as government operations caused by the ongoing Covid-19 pandemic”. (Marites Villamor-Ilano/SunStar Philippines)