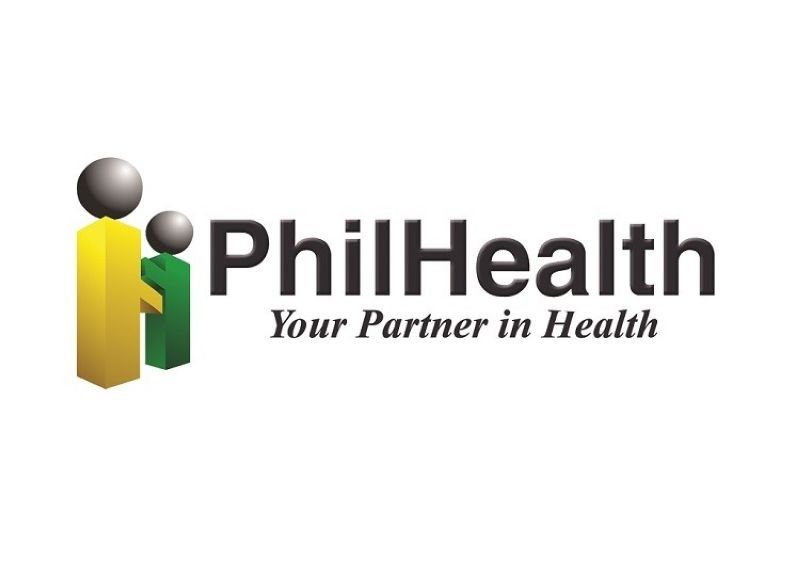 In a radio interview, Morales said he would be submitting his resignation to Executive Secretary Salvador Medialdea.

"Ngayong umaga, I have to file it (resignation) so that magkaroon na ng hard copy," he said.

Morales thanked President Rodrigo Duterte for allowing him to “rest".

His announcement came after the President was reported to have advised him to resign because of his ailment.

On August 8, Morales submitted a medical certificate to the Senate committee of the whole stating that he is undergoing chemotherapy for lymphoma and he is immunocompromised.

The letter said that Morales was advised to complete six cycles of treatment and he is therefore “immunocompromised and vulnerable to opportunistic infections.”

Morales sent the letter to explain his failure to attend the Senate inquiry into the allegedly fraudulent transactions in PhilHealth. (SunStar Philippines)