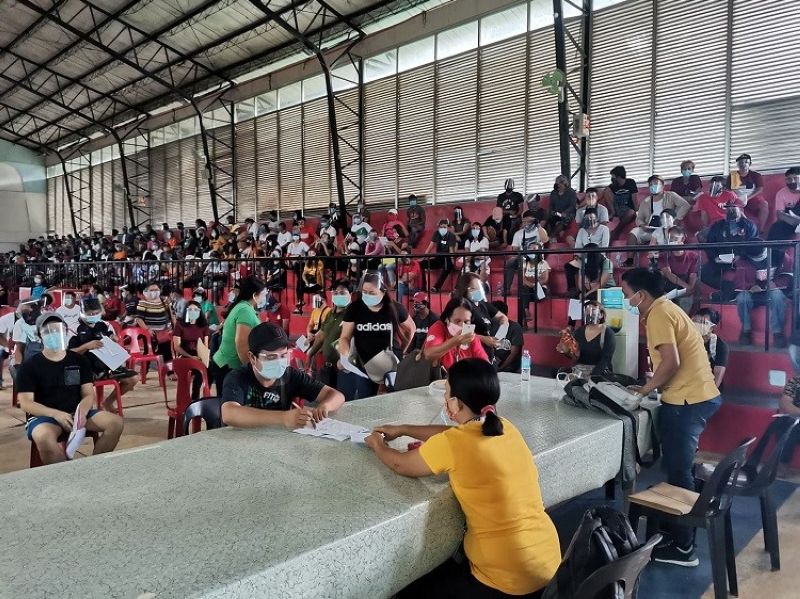 THE Department of the Interior and Local Government-Davao Region (DILG-Davao) will not disclose the names of the 24 local elected and appointed public officials in Davao Region and their civilian co-conspirators involved in the Social Amelioration Program (SAP) anomaly as investigations are still ongoing.

Roldan said they do not want to prejudice the investigation by naming them.

"We are trying to avoid making a circus out of it. Although dunay probable cause, it is up to CIDG to file the case in court, which will be decided by the court," he said.

Roldan disputed the clamor of disclosing their names for transparency, saying they might violate some provisions of the law.

Roldan, however, said the majority of them are within the barangay level, including the barangay captains and other barangay officials, both elected and appointed.

DILG said the complaints are in connection with the alleged anomalous distribution of the first tranche of the SAP, a financial intervention spearheaded by the Department of Social Welfare and Development (DSWD).

SAP is a government cash assistance program intended for low-income households heavily affected by the community quarantine imposed to contain the spread of Covid-19.

The 24 local officials are included in the 626 cases being investigated by PNP-CIDG.

Roldan said they let the CIDG build up the case through investigation to avoid biases.

Roldan said some complainants are taking advantage of the SAP issue as a mere "political tactic."

"Naa man gud complainants nga gusto lang nila silutan ilang kapitan kay basin wala kauyon sa iyang polisiya (There are some complainants who want to go after barangay leaders they are not fond of),” he said.

He also said they are already gathering facts and testimonies from the complainants before forwarding the formal complaints to CIDG.

While he said they have been receiving various SAP-related complaints during the distribution of the first tranche, some complainants either lack further details and sufficient evidence or are hesitant to give their testimonies.

Roldan assured the complainants that their identity will not be disclosed but they need to cooperate in the investigation.

Officials and other conspirators who are proven to be involved in anomalies might face charges in violation of Republic Act No. 3019 or the Anti-Graft and Corrupt Practices Act.