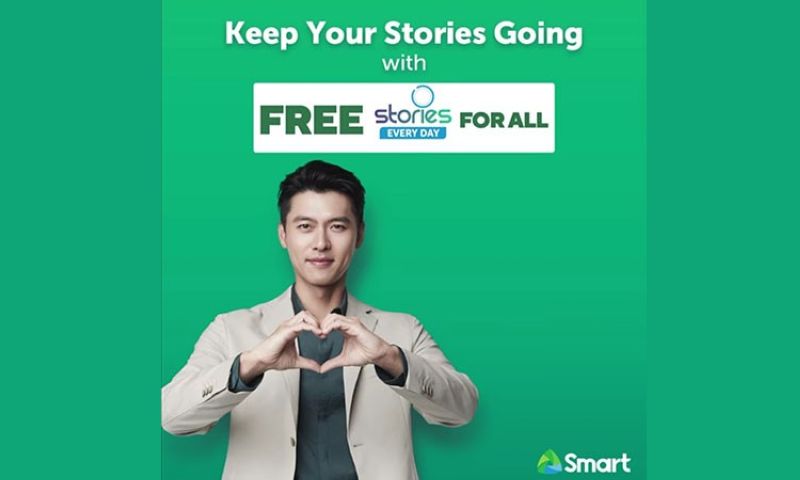 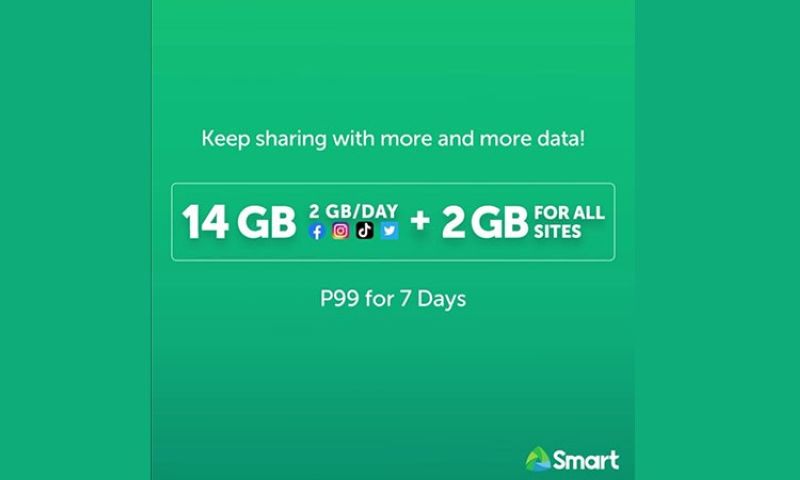 PLDT and its wireless subsidiary Smart Communications Inc. (Smart), the country's fastest fixed and mobile networks for the first half of 2020 according to Ookla, the global leader in testing and analysis, successfully powered the celebration of the first Digital Kadayawan Week.

"The capacity and resiliency of our improved data networks were showcased by the recent celebration of the Kadayawan Festival which was done online due to the restrictions required by health and safety measures," said Mario G. Tamayo, PLDT-Smart senior vice president for Network Planning and Engineering.

"Using their Smart mobile phones, Dabawenyos were able join Kadayawan festivities from the safety of their homes via streaming Davao City's official social media channels on Facebook, and sharing their stories on Instagram, Twitter and Tiktok," Tamayo added.

Ookla reported that Smart posted a Speed ScoreTM of 18.33, with average download speeds of 15.94 Mbps and average upload speeds of 7.57 Mbps, based on 2,810,963 user-initiated tests taken with Speedtest(r) in the Philippines for the period Q1-Q2 2020.

As of June, Smart has ramped-up the installation of LTE base stations across its existing sites in Davao del Norte, Davao del Sur, Compostela Valley, Davao Oriental and Davao Occidental.

Tamayo added that in most provinces, Smart has already upgraded its existing sites to LTE and is continuously adding LTE bands and rolling out additional physical sites in Mindanao and the rest of the country.

This year, Dabawenyos brought the Kadayawan festivities online in the first Kadayawan Digital Week, which featured a series of online activities that put the spotlight on the region's rich harvest and indigenous cultures.

A highlight of the celebrations was the Smart-backed 'Pahalipay sa Kadayawan Online: Paglaum Concert (Concert of Hope),' which featured inspiring performances by local artists including TJ Monterde. Streamed on Zoom and Facebook Live, the online concert garnered more than 50,000 views.

At the concert, the local government of Davao City nominated Smart GIGA scholars to be awarded with free GIGA Study, a prepaid data pack aimed at giving students simpler access to a selection of learning apps and productivity tools.

Smart also hosted a series of Giga Quiz Nights for subscribers throughout the week, which revolved around interesting facts about the festival and Davao's history. Prizes included Smart load, Smart Bro pocket WiFis, tablets, vouchers and bluetooth speakers for the lucky winners.

As another way to celebrate with Dabawenyos, Smart teamed up with local partners and retailers in offering exclusive discounts on LTE devices as well as discounted GIGA load packages, which made it easier for subscribers to join the online activities and share their experiences on social media.

Smart also partnered with 8telcom to offer exclusive freebies and discounts on smartphones, tablets, and laptops, which were bundled with Smart Bro Prepaid LTE Pocket WiFi and free load to cater to teachers and students who are gearing up for online learning. (PR)