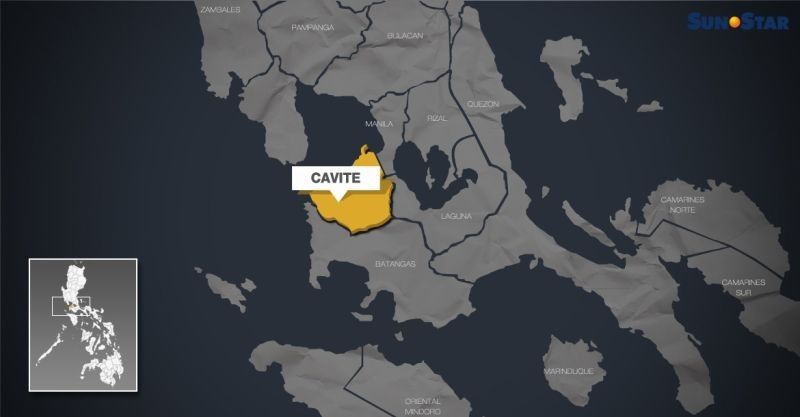 A BARANGAY captain and barangay treasurer in Dasmariñas City in Cavite resigned after they were caught on video having sex while waiting for a Zoom meeting.

Estil and the barangay treasurer were supposed to be attending a meeting via videoconferencing app Zoom to discuss the coronavirus disease 2019 (Covid-19) situation.

Department of the Interior and Local Government (DILG) Undersecretary and Spokesperson Jonathan Malaya said they will conduct an investigation on the incident.

He said the act of the two barangay officials was against the code of conduct and ethical standards of public officials and employees.

“If all evidence point to the culpability of Kap Estil, he can be slapped with administrative cases and may even be removed from his position as barangay captain,” he said

DILG Undersecretary for barangay affairs Martin Diño said his office has yet to receive the resignation letters of the two officials.