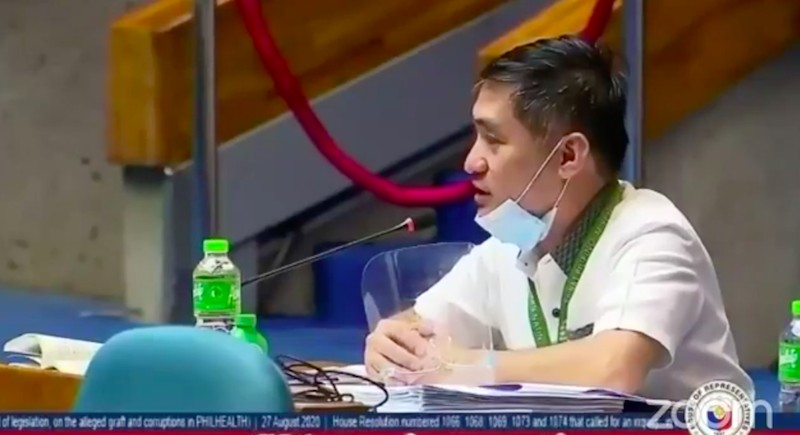 “No, the law is very clear, if there is criminal liability incurred when you are in office, public officers can be held liable for them whether or not they continue to be in office,” Roque said.

He said President Rodrigo Duterte has already accepted the resignation of Ricardo Morales as president and CEO of PhilHealth.

The President has yet to appoint a new president and CEO for the agency.

“The board, on August 26, approved the designation of EVP COO Arnel de Jesus as officer-in-charge President and Chief Executive Officer (PCEO), effective upon the acceptance of the resignation of General Morales, following the general rules of succession,” Mangaoang told the panel.

In a panel hearing last August 12, De Jesus left amid interpellations saying he needed to replace the battery of his pacemaker.

Morales handed in his resignation after Justice Secretary Menardo Guevarra said the President had advised him to resign due to his poor health.