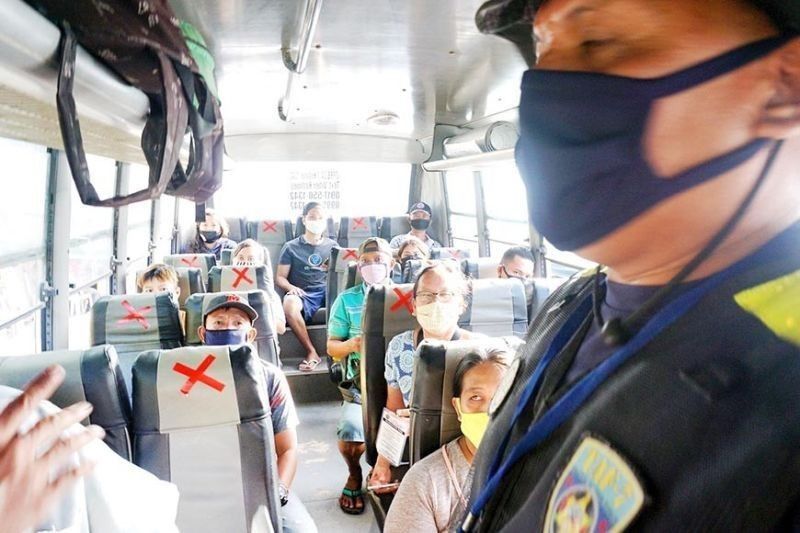 For the third straight day, Negros Occidental in Western Visayas remained among the provinces with the highest number of new cases.

The DOH listed 140 new infections in Negros Occidental, the third highest among the provinces, after Cavite’s 147 and Laguna’s 143.

The National Capital Region (NCR) remained at the top of the list with 1,584 new infections.

The DOH also reported 97 additional mortalities, raising the death toll to 3,234, and 566 additional recoveries, bringing the total recoveries to 133,990.

The deaths were from NCR with 63, Calabarzon with 15, Zamboanga Peninsula with seven, Central Visayas with five, Central Luzon with three, and one each from Western Visayas and Davao. Two repatriates also died.

The new cases Thursday were based on reports from 98 laboratories.

Twenty-nine duplicates were removed from the total case count while 24 cases that were reported previously as recoveries were validated as deaths. (Marites Villamor-Ilano/SunStar Philippines)