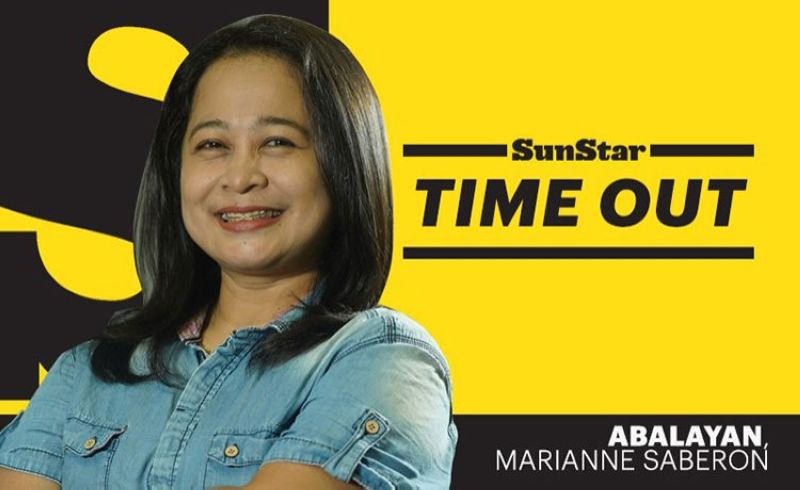 IF IT had not been for the coronavirus disease (Covid-19), Dabawenyos might have enjoyed another month-long celebration of the 35th Kadayawan sa Davao in August this year.

Over 30 sports might have been staged in various sports facilities in colleges, and universities or in parks, rivers, and malls in the city, featuring athletes from different parts of Mindanao and some from Luzon and the Visayas.

Some of it might have still been ongoing or winding down with semifinals or championship games by the weekend.

There's so much we missed this month! Of course, there's the Pamulak (floral float parade) and the Indak-Indak sa Kadalanan (street dancing) that are no doubt the most highly-anticipated events.

I had always looked forward to seeing a packed Davao City Recreation Center (DCRC), also known as Almendras Gym, during the invitational basketball tournament, which in past years brought here top celebrated teams from the National Capital Region. Strong contenders of the University Athletic Association of the Philippines (UAAP) and the National Collegiate Athletic Association (NCAA) were among the crowd-drawers in the annual cage meet organized by the Samahang Basketbol ng Pilipinas (SBP) Region 11 under Regional Director Glenn Escandor and operations head Ronel Leuterio.

Who would ever forget the Dula sa Kadayawan at People's Park where the indigenous games of the Lumad and Muslims are showcased or the dragon boat festival at Sta. Ana Pier, an event that never stops to amaze me as Davao teams often pull off surprises and give visitors a tough challenge every time?

But Covid-19 happened. Athletes, mostly 21 years old and below, are stuck in their homes trying to be sane, active, and productive after five months since they were prohibited to go out due to safety protocols. They, who have been used to being outdoors training and competing, have no choice but to oblige.

Well, this pandemic is not forever. By the grace of God, this too shall pass. Who knows by next year, we can then celebrate the Kadayawan again with much optimism and gratitude and enjoy the action in sports once again.