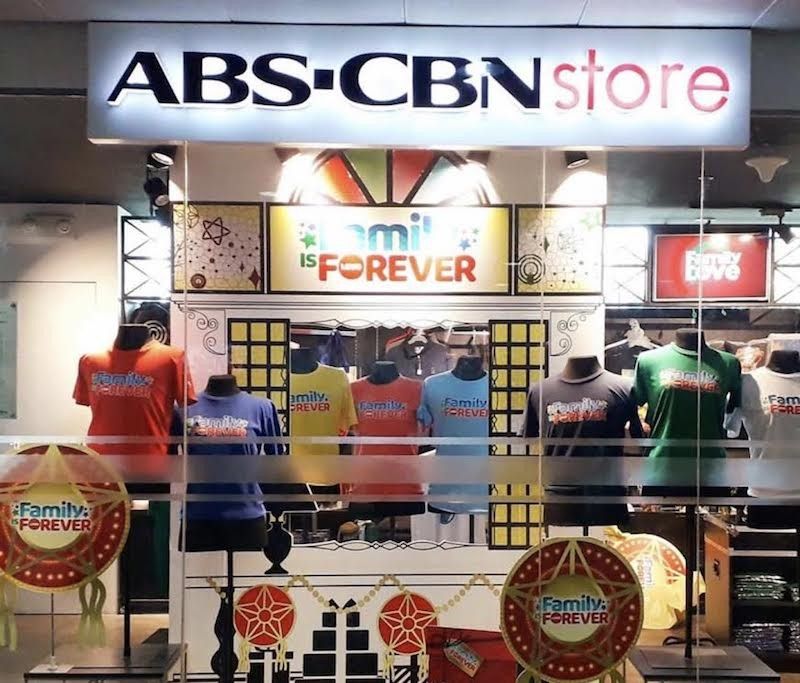 These ventures are part of ABS-CBN’s services to Filipino families affected by the denial of its broadcasting franchise by the House of Representatives last July 10.

An in-demand service inside the ABS-CBN compound since 1997, Studio Tours is permanently shutting down its operations that welcomed local and foreign audiences and conducted educational tours inside the network studios where visitors got to see behind-the-scenes exclusives in the production of various programs.

The ABS-CBN Store, which has delighted fans through the years with its huge assortment of program, celebrity and network merchandise, including the widely popular Christmas SID Shirts, will also no longer operate.

The organic chargrilled burger joint Heroes Burger, which also started in 2018, is also discontinuing its operations for good.

Another experience business of ABS-CBN, Hado Pilipinas, is also officially ending its journey just a year after it was launched. The techno sport was included as a breakthrough tournament in NCAA’s 95th season and its winners from College of St. Benilde (CSB) AniGators team represented the country in the 2019 Hado World Cup in Tokyo, Japan. (PR)