Velez: What it means to lose ABS-CBN 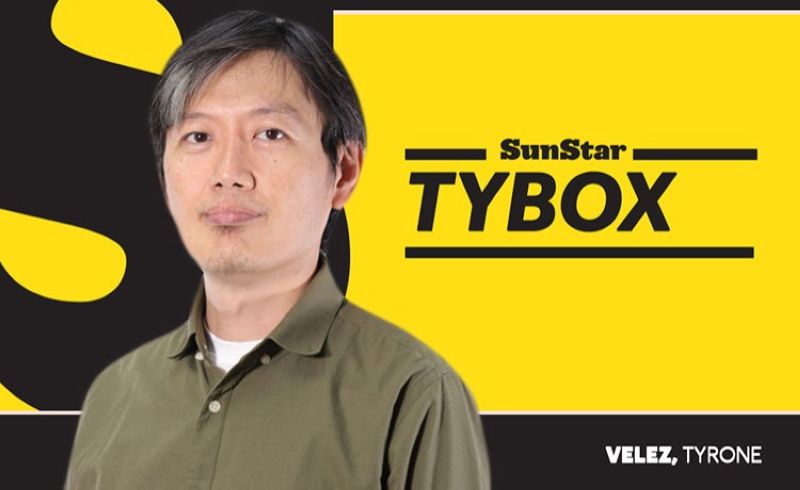 EVEN in Duterte's Davao City, ABS-CBN is, was, the number one station.

If you step into a taxi, the cab's radio is most likely tuned into dxAB, where you hear public service around the clock, and those commentators that rib you or irritate you with smart aleck and zingers.

Step into a carenderia, a clinic, a laundry shop, the TV will be tuned into ABS and you just zombie your way watching Showtime's contests, or the latest staredown or screamfest from Tanikalang Ginto, or the latest evil plot twist from Ang Probinsyano.

Even on social media, the FB page of TV Patrol Southern Mindanao attracts many viewers, especially on news on a neighborhood fire, or a breaking story about an accident, traffic or whatever.

Its ANC news is a good source of interviews and information.

Mentioning these shows makes me realize how ingrained the network is to the people's psyche or cultural milieu. It's popular, yes, even its newscasters are treated like personalities. I remember sitting as a judge in the DepEd's City Student Press Conference, the only journalist-judge that the students cheered was TV Patrol's Francis Magbanua, and they cheered like he was a rockstar. And I go, what?

I wonder how Davawenyos will feel that August 28 is the last broadcast of the regional networks of ABS-CBN, Davao City included. We wake up on Saturday and there'll be no more radio or TV broadcast or Facebook pages to turn on for news.

In other cities and towns, the loss of ABS-CBN means the loss of local media. It's the only main network in Cagayan de Oro. It's the network that covered the Lumad bakwit in Surigao del Sur.

ABS-CBN also contributes to restoring vintage films to preserve the memory and legacy of our Filipino films.

I wonder looking back, at the frenzy of the franchise renewal in Congress, and the frenzy of Duterte trolls digging up "sins" of the network, have we thought of the value of media to connect us with each other despite differences because we are a community or a nation?

And on another level, have we forgotten that media workers are also people working to support their families. In this pandemic, where do they go?

Have we allowed the voice of the authority that only speaks of divisions, delusions and distractions, to drown us from our good senses?

It's something to think about. As we wake up now every day, thinking what is the news? The newsmaker is silenced. Silenced, but not unbowed.

I hope the folks in ABS-CBN, especially fellow media workers, will find ways of bouncing back. We still tune in to the struggles we all share in this pandemic. There's no signing off.