Enduring the pandemic: A test to the creatives 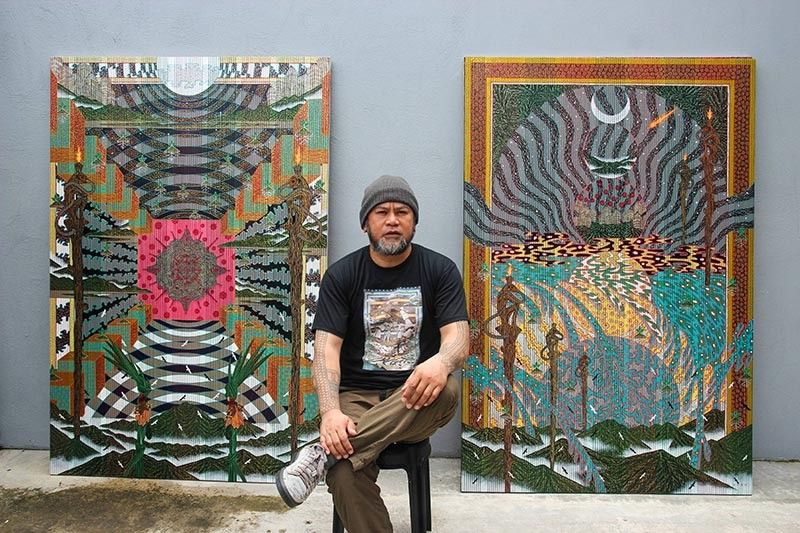 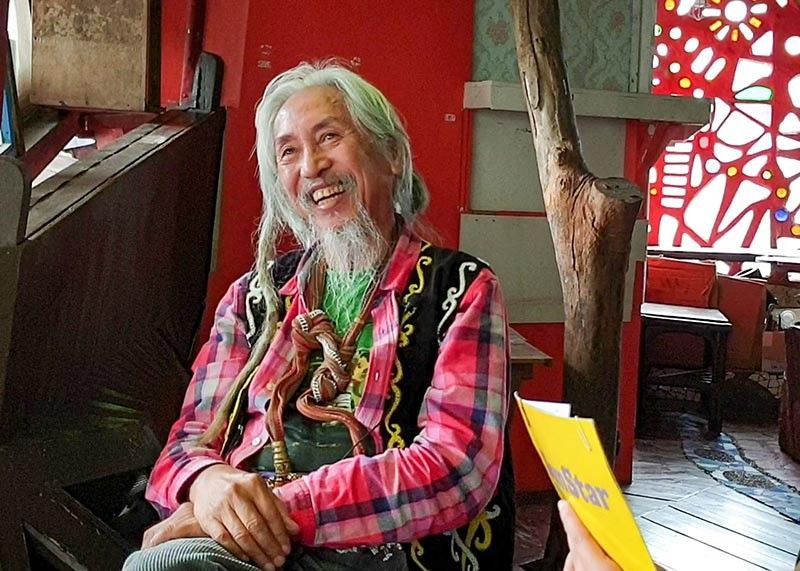 OUTSPOKEN. National Artists for film Kidlat Tahimik shares his thoughts on the current state of the city and the lockdown due to the pandemic. (Photo by Jean Nicole Cortes) 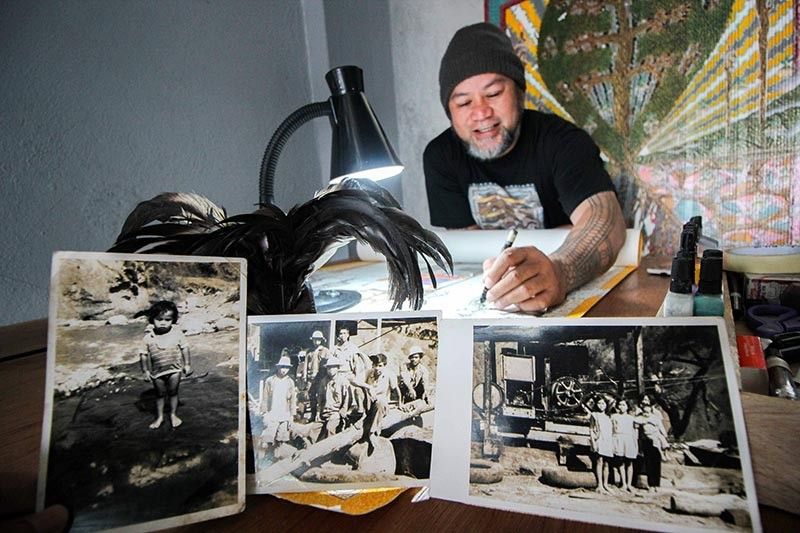 LIFE IN a creative city continues as artists prove nothing can stop creativity.

Art, culture, environment, tradition and resiliency define the Unesco Creative City with over 600 artists, craftsmen and culture bearers bearing the brunt of a pandemic, which has put the sector at the backseat to survival.

The mountain city, celebrated for its arts and crafts and thriving with the creative economy, now faces a standstill with billions in losses for the tourism and creative sector.

National Artist for film, Kidlat Tahimik’s voice in the midst of the pandemic is loud and clear.

“My battles are on the cultural fields,” he said.

Tatay acknowledges the impact of the Unesco recognition as a testament to artists.

“Para sa akin, with or without Unesco or city hall, artists have been alive and kicking, kahit maliit support sa artists. They [government] give us crumbs for festivals. We [the artists] put Baguio on the map, not the Panangebega,” he said, adding the work of artists have weathered time and neglect over the years but remained true to the call of their muses.

Tatay says he is happy with the attention Baguio Mayor Benjamin Magalong has given the artist community, who is actively involved in the Council for Baguio Creative City (CBCC) and hopes for better times when contributions of the creative sector will be recognized.

For the 111th Baguio Day Celebration, Kidlat said instead of celebrating the birthday of Mateo Cariño, the city is celebrating September 1 where George Macolm made the charter of the city.

“Baguio has a colonial history and we cannot erase that, but we can learn from it. Baguio was created by the Americans and we became a Little America in the Philippines. We don’t have to fight everything on an anti-colonial level, take for example the Mansion House. This is the home of American General so that they could give us in the summer months when it was too hot in the Manila. We have to let people know the facts,” added the national artist.

Tatay is also hoping the lockdown brought about by the worldwide pandemic will be beneficial.

“It is a good time to be creative. Let your creativity grow during this period at pag lipas nito, you will appreciate what the lockdown will give you,” he said.

During that time, the logging concession operated without clear environmental laws on regulating tree cutting, which allowed the deforestation of mountains for the mining companies to thrive. It was only in the late ’80s the concession ceased, leaving the mountain pruned to the skin.

Sabado believes he is paying for the death of the hundreds of trees in his time there as a child.

Two years ago, Sabado made his way back to the town.

Paying homage to his childhood, Sabado has waged an environmental and cultural war through his art, rooted in the experience of growing up in a logging concession and creating art to appease the demons of the soul.

“Kasi pag na-reach mo pendulum ng negative, doon na gagalaw ang positive,” he said, adding before healing, there is a process of humanity has to go through, likening it to an awakening.

“This is a process para matauhan ang humanity, matindi ito. After this virus war, nuclear na and after that, magsimula na ang rejuvenation. The role of our culture ay dito natin pakita na iisa tayo, solidarity, lumalaban pa rin tayo because we want to preserve culture and environment,” Sabado said.

Sabado recently exhibited his works at the BenCab Museum in a solo show dubbed as “Distinction,” where large scale works in pen and ink on the identity of each Cordilleran tribe, highlighting distinct markings that create a character for each image. He is preparing for another exhibit, also with large works depicting rejuvenation.

When artists are in tune with culture and are sensitive to the needs of the community and attune with the reality of the world around them, creative work continues despite the odds.

Sabado is a recipient of the Cultural Center of the Philippines’ 13 Artists Award and was the Juror’s Choice in the Philippine Art Awards in 2000.