Business in the digital age: Hoping for a better normal 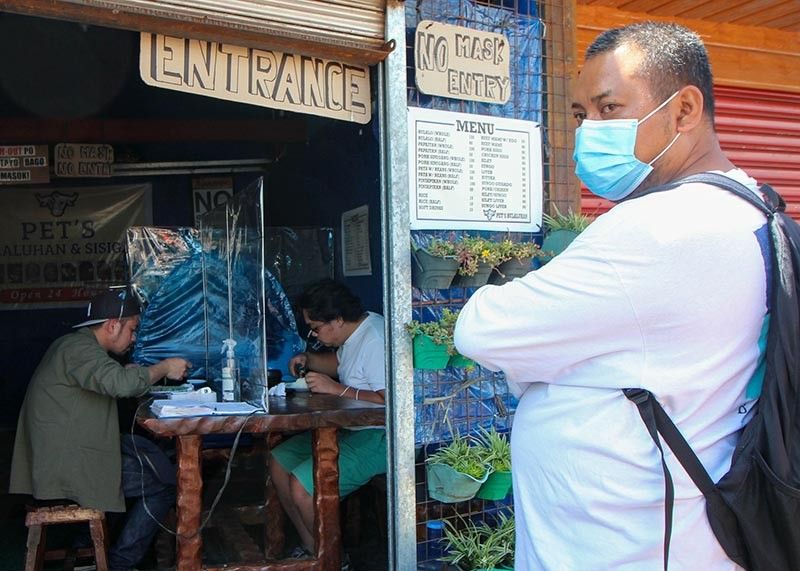 SURVIVAL. With the recent pandemic, small businesses learn to adopt to health protocols to survive the pandemic. (Photo by Jean Nicole Cortes) 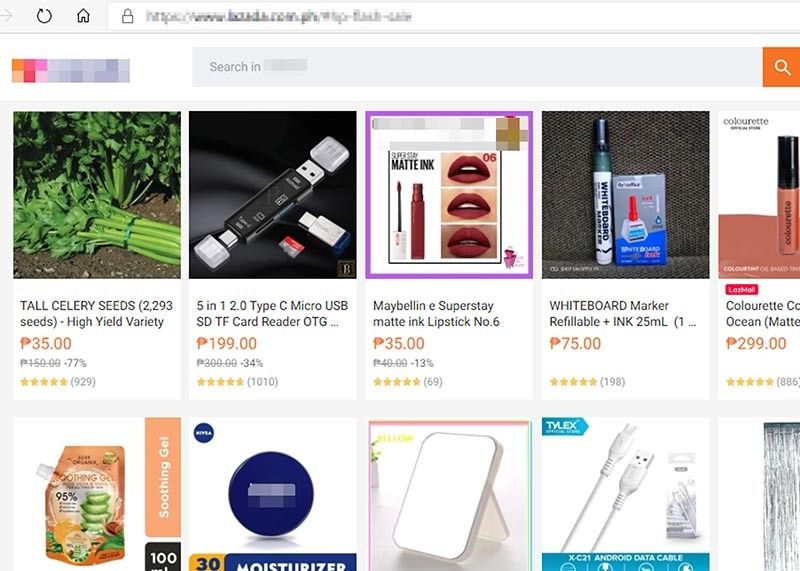 NEW TREND. With the imposition of community quarantine limiting movement of the people, many have resorted to online shopping. (Contributed photo)

THE digital platform is proving to be the way towards the future as businesses and entrepreneurs in Baguio City are now encouraged to invest online.

Milagros Rimando, regional director of the National Economic and Development Authority – Cordillera Administrative Region (Neda–CAR) admitted she does not see positive growth for 2020 but instead sees this time as the start of a recovery period from the health pandemic.

“We are hoping that more than half of the businesses would be allowed to open soon for the economy of the local government units in the region to recover soon before the end of the year. I think we have no choice but to invest in the digital or virtual world as everything now is going the digital way, to which we should take advantage of this technology,” Rimando said.

Ten percent of 26,000 micro, small and medium enterprises(MSME) in the region with more than 2,000 food establishments have been supported by the Department of Trade and Industry (DTI – CAR) through the Small Business Corporation for support called the enterprise rehabilitation fund facility to help them restart.

“DTI has enrolled them in the Bayanihan to Heal as One Act that provides micro-financing in the amount of P10,000 to P500,000 maximum per MSME borrower, implemented nationwide, to which the Cordillera MSMEs were recipients,” DTI-CAR Regional Director Myrna Pablo explained.

Recently, 37 MSME borrowers from the Cordillera region were among the first recipients of interest-free loans aimed to support their operations.

The trade and industry department encouraged MSMEs in Baguio City and the region to consider the use of the digital platform through online business transactions that it sees would provide for a wider audience that would avail of their products.

Shifting to a new business

Fermin Rey Alamani, owner of IT-Net Solutions engaged in information technology through the wired and wireless internet connections, closed-circuit television (CCTV) connections and other IT-related digital works, has shifted to the delivery of frozen food products through the use of the digital platforms for direct orders and cashless payment as an alternative to his project-based business.

“Since my line of business is on information technology, I used to have seasonal projects meaning, it is based on a client’s needs. A project normally costs around P500,000, which will go to the operational and logistical costs that would leave me with P100,000 for my family, which will be good for two months to pay for city services, transportation and food. The problem is, when would the next project be?" He said.

"With my investment now on the digital platform selling frozen food products that I transact online, I am assured of a daily earning good for my family,” Alamani explained.

“Although this will be a constant challenge to us businessmen, we do not have any other alternative but to embrace this technology because it is where we are going. I did not see the business potential of the digital platform despite me being involved in information technology. But as compared to my seasonal form of business, digital investment in the frozen food business which I transact online is proving to be a good investment,” Alamani added.

The shift from the usual face-to-face engagement towards the virtual or digital-based system in transacting business has allowed small, medium and large business outfits to engage its customers in real-time transactions.

Business owners in Baguio City and the region who will shift to the digital system of real-time transactions will be given more time for productivity and development including MSME, as the digital platform will provide wider access for product selling and distribution.

A major factor to consider in undergoing a digital system of business management, however, is the quality of the internet signal in rural and urban areas, the capacity to avail of the system, and the volume of users, even as it would solve the problem of time delays, documentary processing, monetary payments among others, as compared to the traditional face-to-face transactions.

Acquisition of digital equipment and its processes must seriously be considered aside from providing other alternatives to move forward.