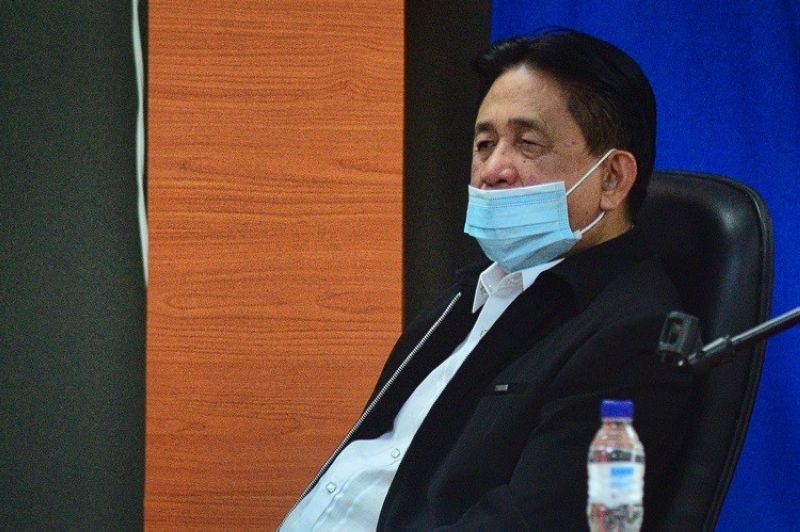 Treñas on Sunday, August 30, 2020, said he called on all Ilonggos to pray for Ganzon, who tested positive for coronavirus.

“I am saddened to inform you that Vice Mayor Jeffrey Ganzon has been found to be positive in his re-swab for real-time polymerase chain reaction (RT-PCR) test,” Treñas said.

He added that according to Ganzon’s doctors, the vice mayor is classified as asymptomatic positive.

“Let us continue to pray for all Ilonggos facing the challenges of Covid-19," Treñas said.

Ganzon felt sick on Wednesday, August 26, when he experienced vomiting and fever.

Based on his X-ray and other laboratory results, he has acute onset pneumonia.

As part of the health protocol, he was swabbed and was quarantined at home.

On August 28, he was admitted to the hospital for proper medical attention when he vomited again. His rapid test showed a negative result and his RT-PCR test result has not been released yet.