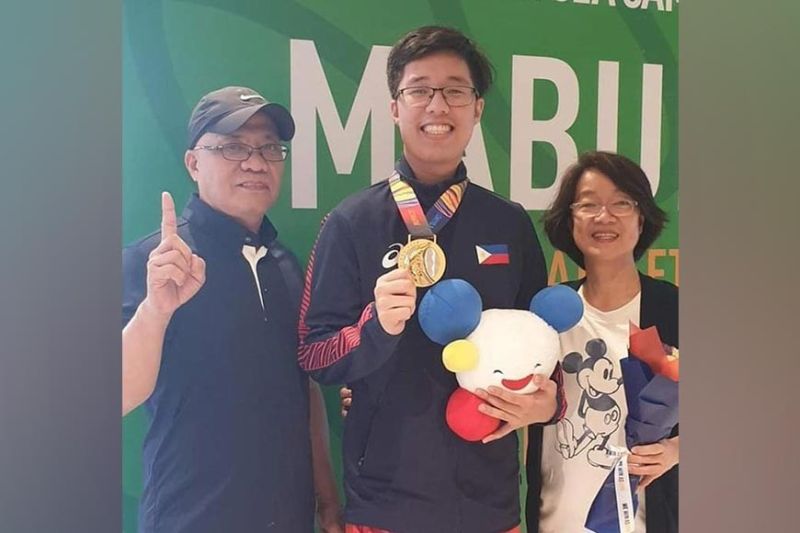 Urbiztondo thanked the 273 participants for joining the event, which he did not expect to also attract rated foreign players.