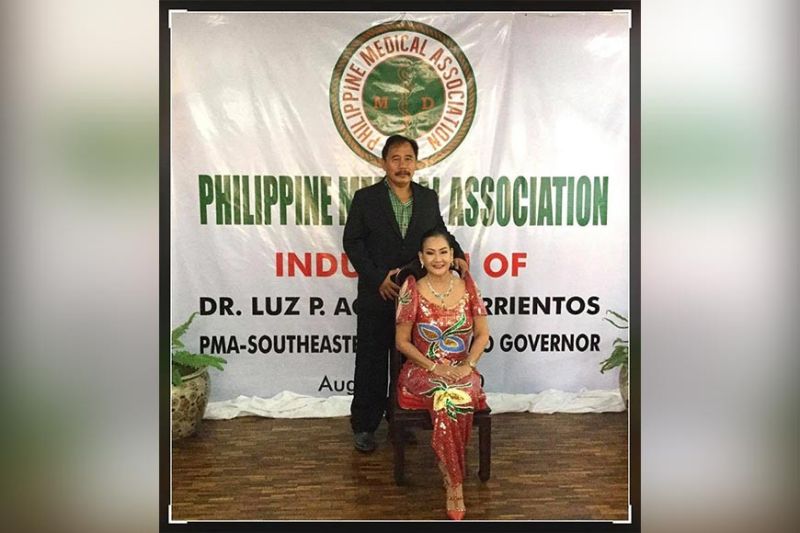 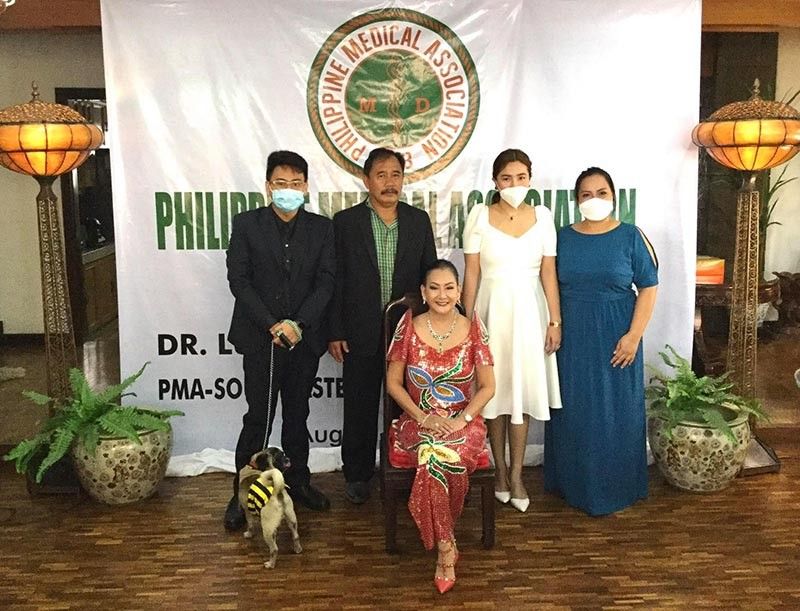 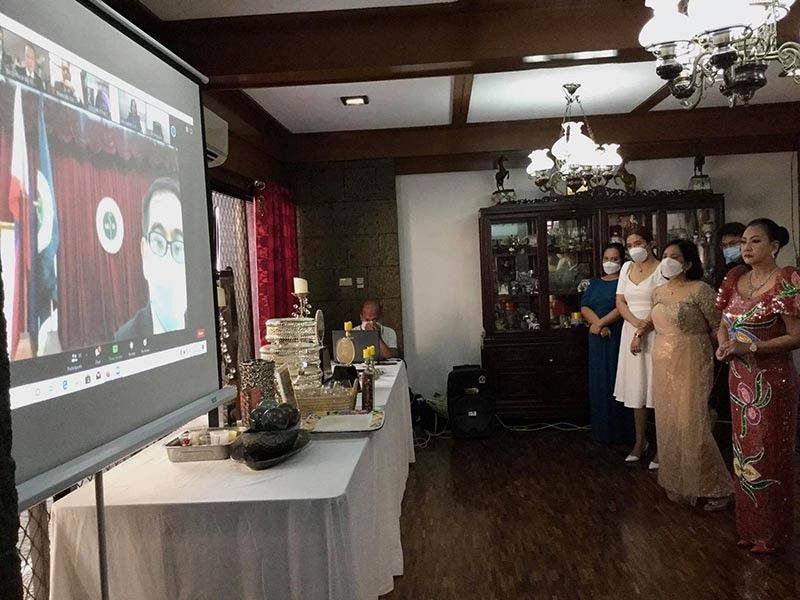 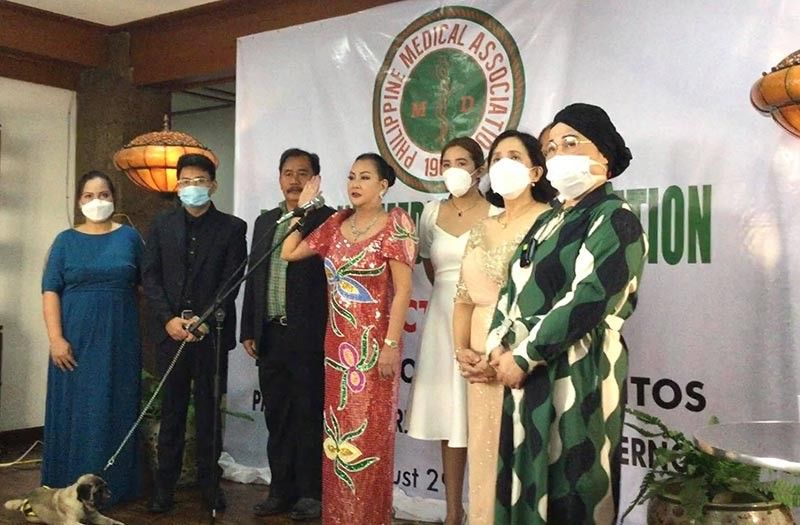 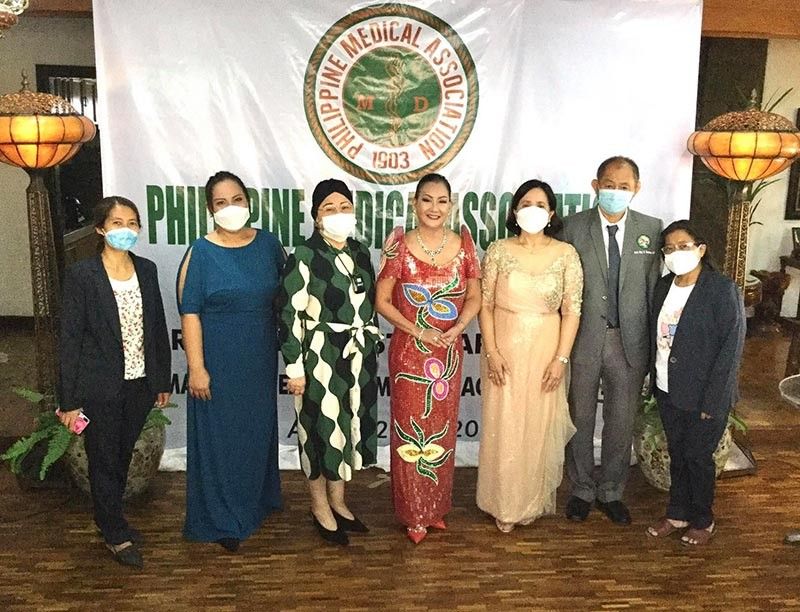 THE Philippine Medical Association (PMA) successfully held its induction of the Board of Governors for the year 2020-2021 amid the restriction of movements brought about by the Covid-19 pandemic.

Dr. Luz P. Acosta-Barrientos, president of the Davao Medical Society (DMS) for year in 2019-2020, was unanimously elected by all the presidents of the PMA component societies in the Southeastern Mindanao as their new governor.

She was inducted through a virtual ceremony by the PMA's new president, Dr. Benito Atienza, of Lipa, Batangas.

Barrientos took her oath "that I faithfully discharge to the best of my abilities the duties and responsibilities of my position" donning a sequined pink gown.

Barrientos's virtual induction ceremony was held at her home at the back of her own-established clinic in Arellano Street, and witnessed by only a few of the new set of officers of DMS led by Dr. Marselle Lozano, her successor as president, and her family to ensure that health safety protocols mandated by the IATF-EID are properly observed.

Barrientos is the ophthalmologist and cosmetic surgeon behind the LPA Ambulatory Surgery and Diagnostic Center, established to help the indigent patients who need surgery for their cataracts and other eye problems.

Barrientos has implemented several programs and projects during her DMS presidency.

DMS was able to sustain its Bulilit Health Workers program for a year through her leadership.

She has also initiated a number of donation drives, including face masks and face shield donations to several Davao City hospitals and medical frontliners to augment the local government's efforts in fighting the Covid-19 pandemic.

Barrientos is the daughter of Dr. Faustino B. Acosta Sr. who was dubbed as the people's doctor in the 1960s-70s because he treats indigent patients even if they do not have money to pay for his service at his clinic in Toril, Davao City.