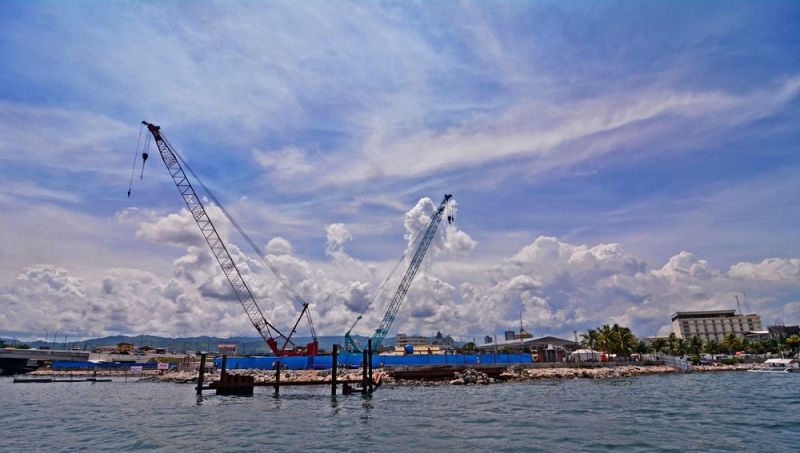 THE proposed fourth bridge that will connect mainland Cebu and Mactan Island will get a P1.2 billion jumpstart fund next year.

In a statement, Cebu First District Rep. Eduardo R. Gullas said the P1.2 billion fund is part of the approved P13.7 billion allocation of the Department of Public Works and Highways (DPWH) for the construction of new bridges in different parts of the country.

The multibillion-peso allocation, which is part of the National Government’s proposed P4.5 trillion budget, was approved by the House committee on appropriations, of which Gullas is a member.

The project involves the construction of a 3.3-kilometer long-span road bridge and a 4.9-kilometer coastal road, with two or three lanes in each direction.

“We need this new bridge to speed up in a big way Cebu’s shipping of raw materials and finished goods as well as the transfer of our workforce,” Gullas said.

Metro Cebu has been incurring P400 million in daily economic productivity losses due to growing road congestion, which is aggravated by vehicular traffic bottlenecks in the crossings between Mactan and the main island, according to a study by the Japan International Cooperation Agency (Jica).

In June, the Philippine and Japanese governments signed an agreement whereby Jica committed to provide up to P55.8 billion (or 119.2 billion yen) in official development assistance (ODA) loans to help finance the new Cebu-Mactan bridge project.

The entire project is estimated to require up to P80 billion to complete by January 2028, “when all facilities are put into service.”

Both bridges span the Mactan Channel and connect the cities of Mandaue and Lapu-Lapu.

A third crossing—the 8.5-kilometer Cebu-Cordova Link Expressway—is under construction; it will link Cebu City and the Municipality of Cordova in the southern coast of Mactan. (JKV with PR)