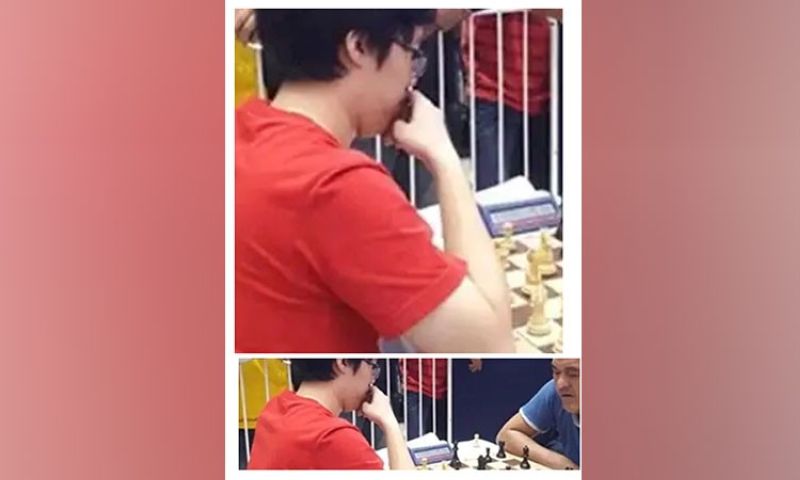 WITH the country's top grandmasters barely holding on for a decent finish, youthful compatriot International Master Jan Emmanuel Garcia took the cudgel in defending Filipino pride against foreign rivals in one of the prestigious online chess tourneys initiated recently in Mindanao.

A former stalwart of Ateneo de Manila University, Garcia produced 50 points in 41 matches for the title. But his feat was almost overshadowed by the controversial "Aicarte-Aiparte" contestant who shocked the top-seeded Filipino GM Mark Paragua right in the opening round only to close his account later after victimizing some other highly-rated foes in the field.

"One participant who registered by the name (Aicarte-Aiparte) upset GM Paragua and many other strong players. But the fact that he closed his account after the tournament when he's supposed to be among the prize winners is really quite a puzzle. Some of us were now tempted to think that he'd been cheating with the possible use of an engine during the tournament," Urbiztondo told SunStar Cagayan de Oro.

The multi-titled Antonio later posted on his FB wall that he used to engage in commercial chess bettings (harang) as his only other means for survival, but relying on chess engine to enjoy a clear advantage is a different thing.

"The Urbiztondo Cup was a huge success. It deserves a follow up as a service to the community," said event facilitator AGM Henry Lopez.