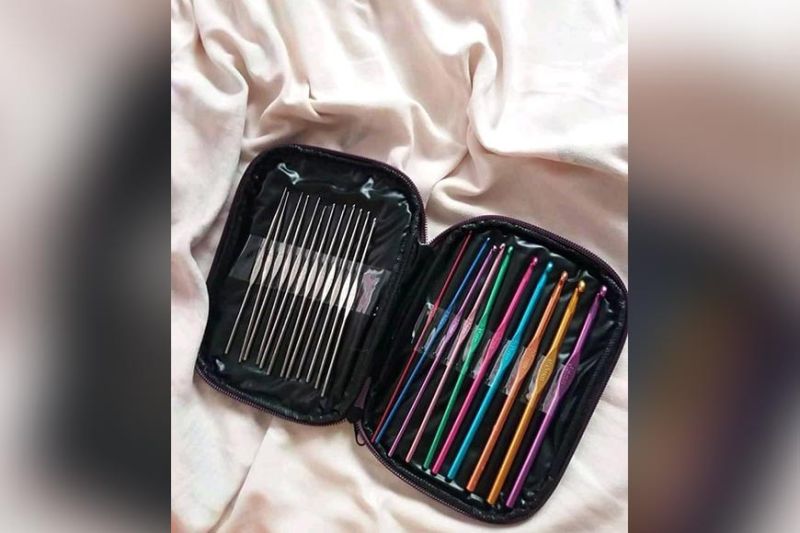 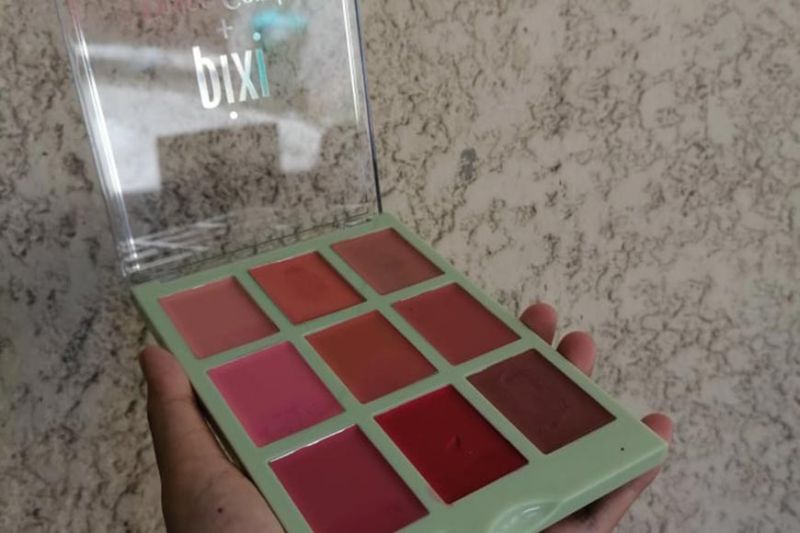 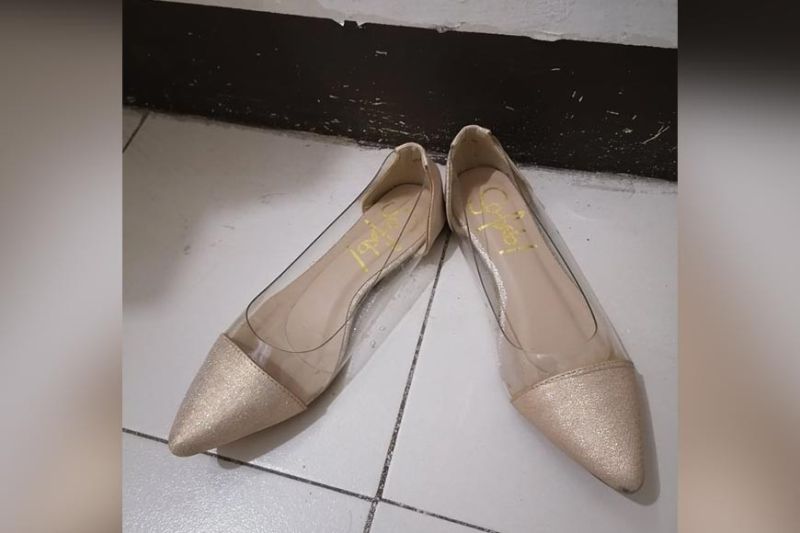 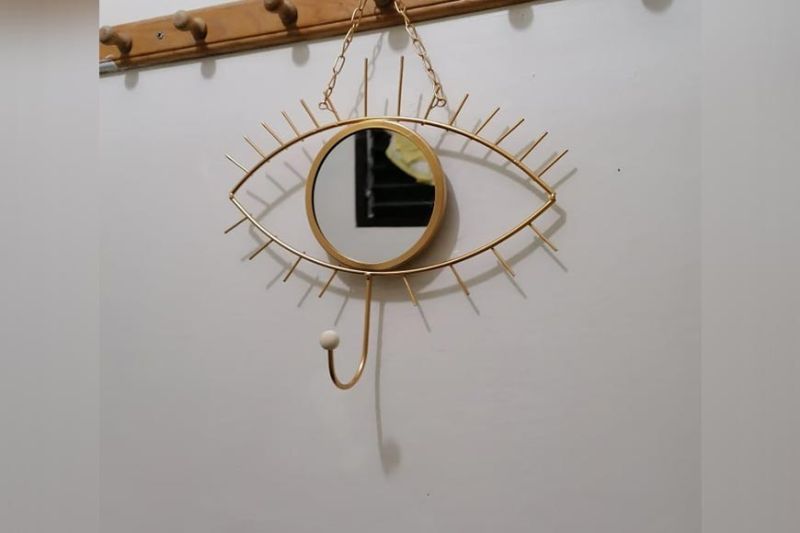 WHEN Davao City was put under community quarantine in March, who would have thought this would last until September?

Dabawenyos had thought of different coping activities and took advantage of the physical distancing and stay-at-home rules. One of these is the founding of the Davao Barter Community in May. Many variations of the group were made online.

As of writing, the Davao Barter Community (Official) group on Facebook has 177,400 members already. Social media trends usually last for a week or two, a month at most. And so it's a revelation how the barter community was sustained and how it keeps on catering to the needs and wants of the Dabawenyos for four months now.

Personally, I've been fond of bartering since I became a member in May. During the month of July until the early weeks of August, I lied low but came back again when I saw stuff I wanted. Also, I did some cleaning and decluttering in my room so I also needed to let go of some of my stuff.

Below are just some of the quarantine finds I got in the span of four months:

I developed this certain fondness for hobbies during the course of quarantine. I've jumped from one hobby to another including learning how to do basic crocheting. I did finish a roll of orange yarn and it needs improvement but I never found the time to actually do it again and learn more complicated styles. But if this pandemic pushes through until the end of the year (which we do not hope for), then maybe I'll have extra time for crochet.

I admit, this is more like a want than a need. But they're so pretty and the owner doesn't ask for too much in exchange, just beauty products. Plus, I also figured I would need some long-sleeved top for the AC in the office.

I got one dark gray and one black, both of which fit me perfectly and I'm loving so far.

I was aware that the owner let this go because quarantine obviously puts lipstick to rest as all of us are mandated to wear face masks. Who would still need lipsticks? I do but after this quarantine is over maybe. It doesn't expire that easily like food so it can wait. Plus, they're so pretty in nine different shades and they smell good.

This Lip Palette was released by Dulce, a fashion and make up vlogger who does tutorials online.

I had a pair of shoes of almost the same design four years ago so when I saw this in the barter community group, I felt like I needed to get my hands on it because, sorry, yes it's really pretty. It suits me well. It has a pointy tip which makes my feet look longer.

I had to bike to Bacaca for the transaction but it was worth it.

I told you earlier about my plan to prettify and organize my bedroom - make it more decent and liveable. I was eyeing (pun intended) for this specific design of mirror on a Facebook page selling house interior accessories when I came across this item on the barter community. Again, the owner (which is also the owner of the sparkly shoes), wasn't really asking for that much.

I know, I may have cheated and actually bought stuff to barter which defeats the purpose but I would like to think of it instead as running an errand for them also so I get their item they want to get rid of.

Bartering is still fun as long as you do it from time to time and not taking much of your time.