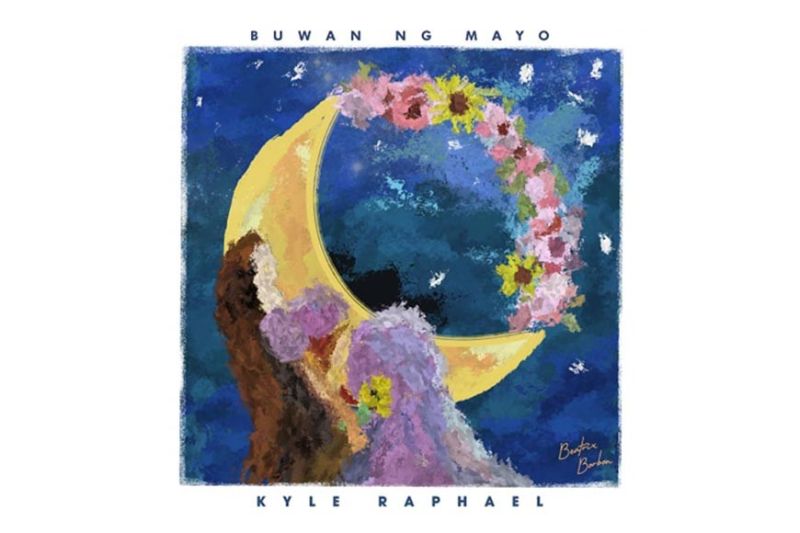 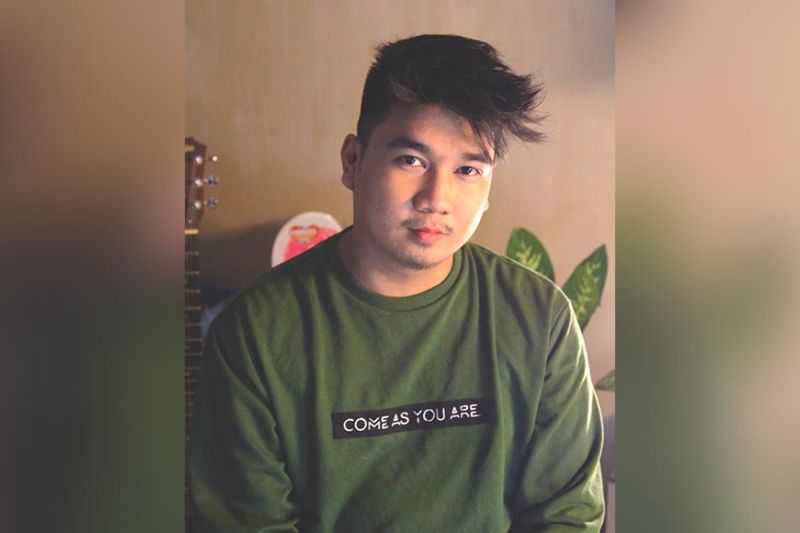 Borbon was feted with the Best Performance by a New Male Recording Artist for his mellow ballad Buwan Ng Mayo.

"I was genuinely surprised because I never really expected to win. I don't consider myself a singer; I'm more of a songwriter. And to win an award judged on singing and performance, the award became extra special for me because it is heartwarming to know that there are people who appreciate my singing prowess apart from writing songs," he shared in an online interview with SunStar Davao.

"The song is basically about moving on and acceptance. Yung feeling na, 'kung 'di ka rin babalik, bakit ako babalik?' (That feeling when she won't come back to your arms, then why should you?)," he said.

He added he dedicates this new win to God, his family, friends, and people who supported him. He also recognized his record label, Viva Records, for believing and helping him reach his goals.

The singer-songwriter also shares his award to his fellow Mindanaoan artists.

"To my fellow Mindanaoans who are also chasing after their dreams - I hope that somehow through this win, I get to inspire and make them believe that dreams really do come true," he said.

Last July 31, Borbon released a new single called "Pa'no Kung" and is now out on all digital platforms.

"I am writing songs most of the time now, so if there's a song I really like, hopefully, I get to release it before the year ends," he added.