Bus operation in Negros Occidental not affected by Bacolod GCQ 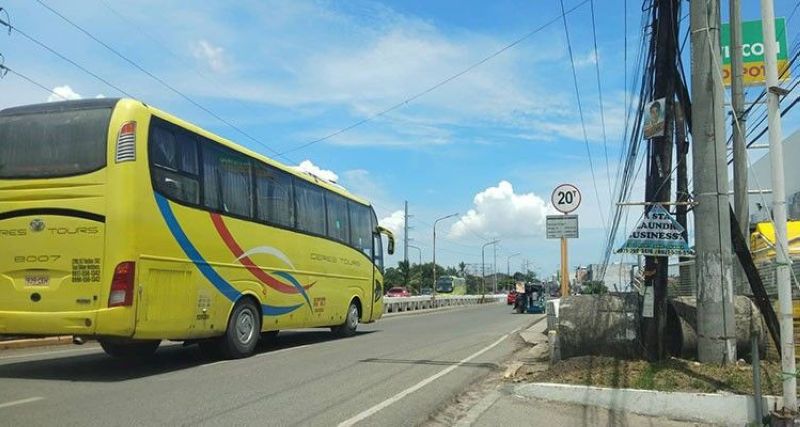 THE operation of Ceres buses in Negros Occidental is not affected by the quarantine status of Bacolod City (general community quarantine), which runs from September 1 to 30.

Jade Marquez Seballos, Media Relations head of Vallacar Transit Inc., said their operation will continue despite the setting up of border check-up points of Bacolod City from September 3 to 15.

Seballos said the company maintains the observance of health protocols such as the social distancing, the "No Mask, No Ride" policy, as well as hand sanitizing when boarding the bus.

"We maintain only 50 percent of the total capacity of our buses," Seballos added.

She said their buses are only up to Hinoba-an in the South and San Carlos City in the north.